Changing the Future of Startups With Equity Crowdfunding

During the 2008 presidential election, the Obama campaign raised $750 million from donations in a way that had never been done before: $600 million came from more than 3 million small donors with an average donation of $86. An incredible testament of the power of crowdfunding, it not only meant that political parties were no longer dependent on the support of large corporations and a small number of select wealthy individuals, but it also opened the possibilities for funding to budding entrepreneurs.

Political parties have since used the same strategy to collect large sums, but, conversely, for entrepreneurs, this has been illegal. Enter the JOBS Act, or Jumpstart Our Business Startups Act, which would give every entrepreneur an alternative to funding through equity crowdfunding, allowing more startups the chance at success while also creating jobs. Unlike its creative cousin, rewards-based crowdfunding, the equity side of the business allows you to trade stock in your startup that might be worth a lot of money later so that you can go out and build your business now. While the JOBS Act was cause for great celebration in the startup world — YEC founders Scott Gerber and Ryan Paugh attended the signing in 2012 — the regulations that went along with the bill were far too complex to be accessible to anyone. It wasn’t until last October that the much anticipated Title III passed, the part of the bill that would remedy this issue and allow non-accredited investors to fund startups, skyrocketing the number of available investors in the U.S. from 3.4 million to over 233.7 million, according to Fundable. The potential this has to change the entire funding landscape for startups is huge, but is all the hype warranted? What challenges are in store for Title III, and what changes might we see because of it?

While individual components of the JOBS Act stalled out, some states took it upon themselves to get around federal regulations. Washington state set up its own rules through the Washington JOBS Act in 2014. “For a lot of complex issues like this, it can often fall on the state to take action first and show the federal government what regulations are needed and what needs to happen,” says Brayden Olson, CEO of Recurrence, a software company that turns educational content into engaging games for higher education. Olson has been a huge advocate for equity crowdfunding in Washington state. He has seen many entrepreneur friends leave the Seattle area due to lack of capital — and rightly so. A global study by Compass of entrepreneurial preparedness among cities found that Seattle ranked higher in startup experience and talent than New York, but is far behind in capital access, ranking below Bangalore, India. “Equity crowdfunding is the first step in solving these problems,” Olson says.

Equity crowdfunding “is going to make the American dream more accessible to everybody,” says Andy Karuza, CEO of Brandbuddee, a social media discovery and content distribution platform that rewards users for sharing their favorite stories on social media. Karuza, who also wants to see fellow entrepreneurs find success, says, “Anybody who has a dream of running their own business can feel confident that, if they have a supportive community around them, they can raise money. They don't have to have special connections to VCs.” According to Olson, Karuza is one of the most connected entrepreneurs in Seattle and has played a huge part in getting information to the public.

Despite the Washington JOBS Act passage, it's still challenging for anyone to solicit funding from the public. “Passing the law was the first critical step, but now we have to make it accessible. Until we have a marketplace website that makes it easy for Washington businesses and investors to connect, we will not see traction here. Fortunately, there are some really passionate and intelligent entrepreneurs and politicians working on creating this now,” explains Olson.

On a federal level, final rules including disclosure requirements, investment and earning limits will go into place later this year. The forms allowing funding portals to register with the Securities and Exchange Commission (SEC) will be effective in early 2016.

“We won't open up Title III to our customers,” says Wil Schroter, CEO and Founder of Fundable, a platform for rewards- and equity-based crowdfunding. “We'll take a wait-and-see approach.”

There is also the issue of fraud versus failure. Schroter gives the following example: “You and I invest in a restaurant. The restaurant does okay but not great, and it fails. We look at the company and notice the owner is paying himself $100,000. Is it fraud or failure? Is it fraud because he's taking too much out of the business?” Schroter pauses and then continues: “When we have 500 people to answer to who are relatively unsophisticated, these became pretty material issues in a business of startups where most companies fail. The presumption is that if and when companies fail — and many of them will — that the folks who invested will understand.”

Will Title III drive innovation, as many have said? Though it's nice to think there's a crowd waiting to write you a check just because they can, reality is much different. A larger audience doesn’t necessarily mean a fundraising campaign is more likely to be successful. “Will restaurants be more successful because more people can invest in them?” Schroter asks. “Not necessarily. They will still be the same restaurants, which will succeed or fail based on the quality of their food.”

What the UK Has That the US Doesn't

“Fortunately, we have the example of what the U.K. has done with equity crowdfunding to give us confidence,” says Olson.

The first equity crowdfunding platform to receive regulatory approval in the U.K. launched in 2012. Today Crowdcube leads the way as the largest equity crowdfunding platform in the U.K., with £125 million in capital raised. Its 236,000 registered investors are a mix of VC firms, angel investors and regular people. According to the company’s statistics, the average time to fund is 40 days and, after three years, the number of combined jobs funded companies create averages at almost 7,000. 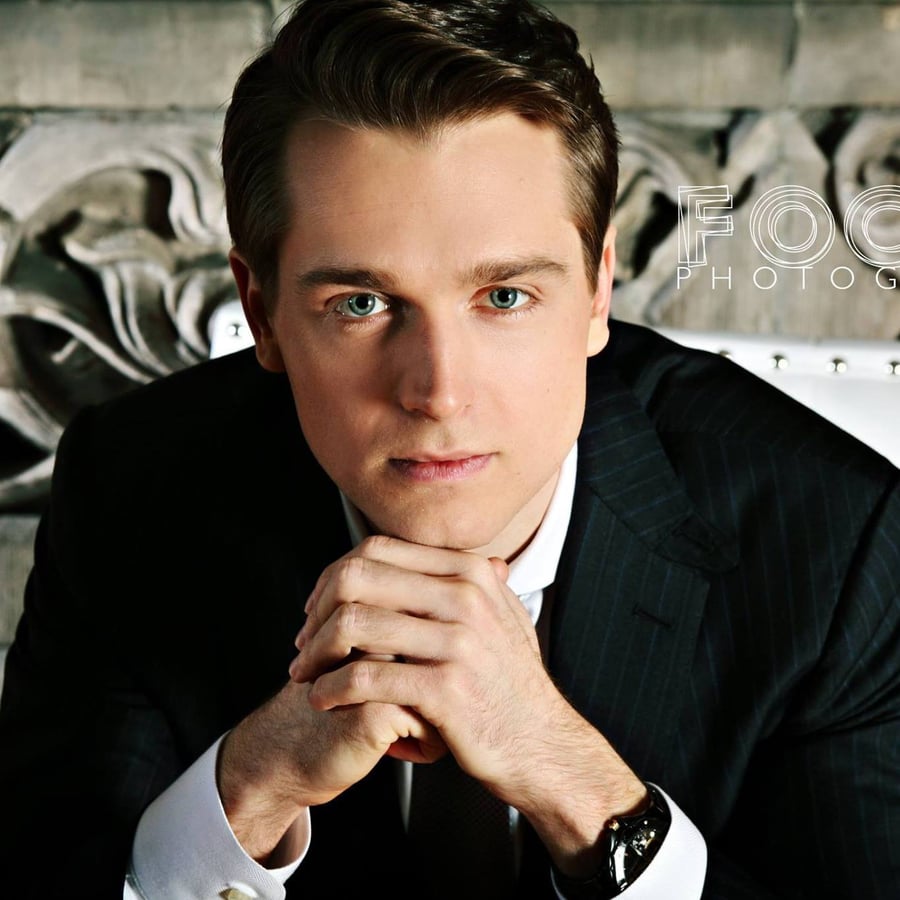 Olson says it's the public-private partnership that Crowdcube has that doesn't exist in the U.S. that makes it work so well. It’s received a great deal of public endorsement from the Mayor of London and other officials. In 2014 the U.K. government showed its support by announcing plans to invest £5 million in the platform. Furthermore, Crowdcube would match every £1 invested by London Co-Investment Fund (LCIF) through the platform's own investors. Olson explains: “The public support gives these changing regulations legitimacy and awareness in the populations that are necessary for it to be successful. People need to know this not only exists now, but it is both legal and encouraged. This is why the London's support of Crowdcube was so effective. It also took great execution and private involvement to make it happen.”

The minimum investment accepted on Crowdcube is £10, and voting rights depend on the type of share purchased. Around 330 companies have been successfully funded, including the more notable E-Car Club, which raised £100,000 from 63 investors and sold to Europcar in 2015. Backers received a multiple return on their investment. Regardless, it’s hard to miss the risk disclosures on Crowdcube's website, which is why backers are encouraged to create a diversified portfolio of investments.

If things go well, we might see what's been so successful in the U.K. happen in the U.S. We'll see advertisements for crowdfunding in public places like can be seen for Crowdcube in some of London's subways, a sign of how widely accepted the equity crowdfunding industry has become. We'll see entrepreneurs develop new strategies around communication and transparency, and we'll see investors in ordinary people who have to learn to think like entrepreneurs in order to make smart investments. While the SEC continues to fine-tune regulations, if you're in a hurry to get capital, keep an eye on Washington state — with a new initiative in the works, there’s a good chance they might have you covered later this year.

Why Most Entrepreneurs Fail at Crowdfunding

Exploring the Benefits of Equity Crowdfunding With Andrew Yakub