“As one of the older members of YEC, I thought it would be great to pay it forward and serve as the initial financial services chair,” says Evan Kirkpatrick, founder of Wendell Charles Financial (WCF). Over the years, Evan has consulted his fellow YEC members for advice on a variety of topics. “YEC is a very giving group in the sense of providing value and not really expecting anything in return,” he says. “We're all just focused on making each other better and getting an outside perspective.”

Evan says that he’s tapped the online forum for advice on a variety of topics, including e-commerce and website design. “You might have two or three members who are CEOs of big companies respond to you and give you pages of advice on what you should do differently at no cost,” he says. “That’s probably a million dollars worth of advice.”

Evan started his career in finance at a Fortune 500 financial firm but didn’t remain there for long. “They put everyone in the same type of investments,” he says, “so I left and started running the investment side of a corporate benefits company.” As he learned more about the industry, he realized “I was going to do this for the rest of my life, so I may as well get started building my own company.”

At his own firm, he would use his accumulated knowledge to give his clients highly customized advice on wealth management, including philanthropic endeavors. WCF is named after Evan’s grandfather, Wendell Charles Kirkpatrick, a retired physician and philanthropist. “When I was a teenager, he taught me a ton about investments,” says Evan, “including the impact you could have in terms of getting money into charitable accounts and still provide income for yourself.” One of WCF’s specialties, he says, is helping clients with their philanthropic strategies, such as helping them set up donor-advised funds or private foundations. “The overarching theme is that we start working with philanthropic clients on giving strategies, and then we end up managing their IRAs and 401(k)s.”

“You might have two or three members who are CEOs of big companies respond to you and give you pages of advice on what you should do differently at no cost,” he says. “That’s probably a million dollars worth of advice.”

When he first started his company, Evan moved from Seattle to LA, where he felt that he could “build something big.” At first, he says, he focused on attending events, joining various organizations, doing some digital advertising, and building a good website.

“It was a lot of guerrilla-style marketing,” he says. “We had a good ratio of meetings to successful new client onboarding. And once you start doing a good job for people, you get word of mouth, and then it spirals.” While WCF is an advisor, not a broker, the company is affiliated with large broker-dealer entities, which gave the company added credibility. Evan says the company attracts clients who appreciate the personal attention that a smaller firm can offer. “Financial advisors are not difficult to find,” he says. “I say to our clients, ‘I own the business, so I could potentially be your advisor all the way to retirement and you’re going to be an important person, and get your calls returned promptly.’ Our independence is valuable to people and that was a selling point.”Early on, Evan says he “stumbled into” a client base that now represents a significant percentage of his business — people in the entertainment industry. “That’s been a big avenue for us,” he says.

Several of his fellow YEC members have reached out to Evan for financial services. “We definitely support entrepreneurs,” he says. “The guidance that I can provide is from the perspective of someone who’s done it and knows the battles that they face, and so that that's a lot of fun for me.”

He initially joined YEC because he read a vendor’s tweet about the organization and thought it would be a good way to make friends in LA. But he also greatly values the “relationships and advice that have really helped my business grow through information on technology tools, systems, and just the camaraderie of the message boards and the back and forth problem-solving.” And an introduction by a YEC’er resulted in Evan writing a column for a major media brand for more than three years. It’s that spirit of “looking out for each other” that Evan wants to cultivate as financial services chair. “I’d love to curate those types of relationships within the finance sector,” he says. “It’ll be fun to gather and talk more specifically about our businesses with that community.”

Shama Hyder is the YEC Marketing and PR Agency Chair 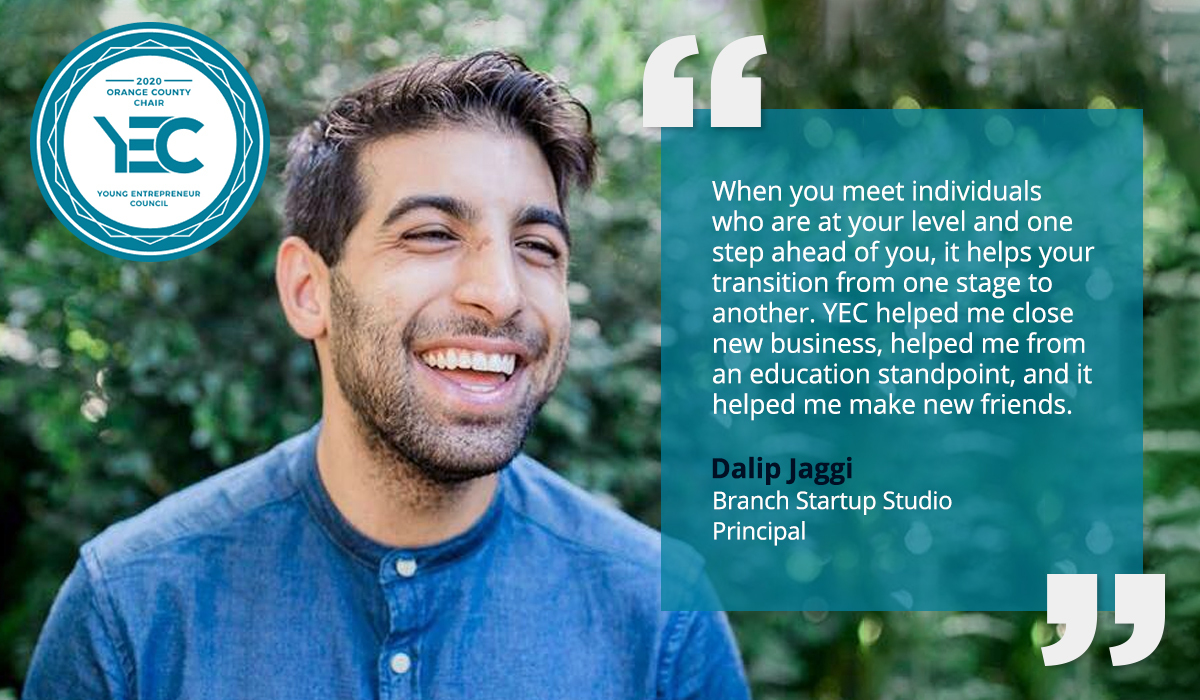 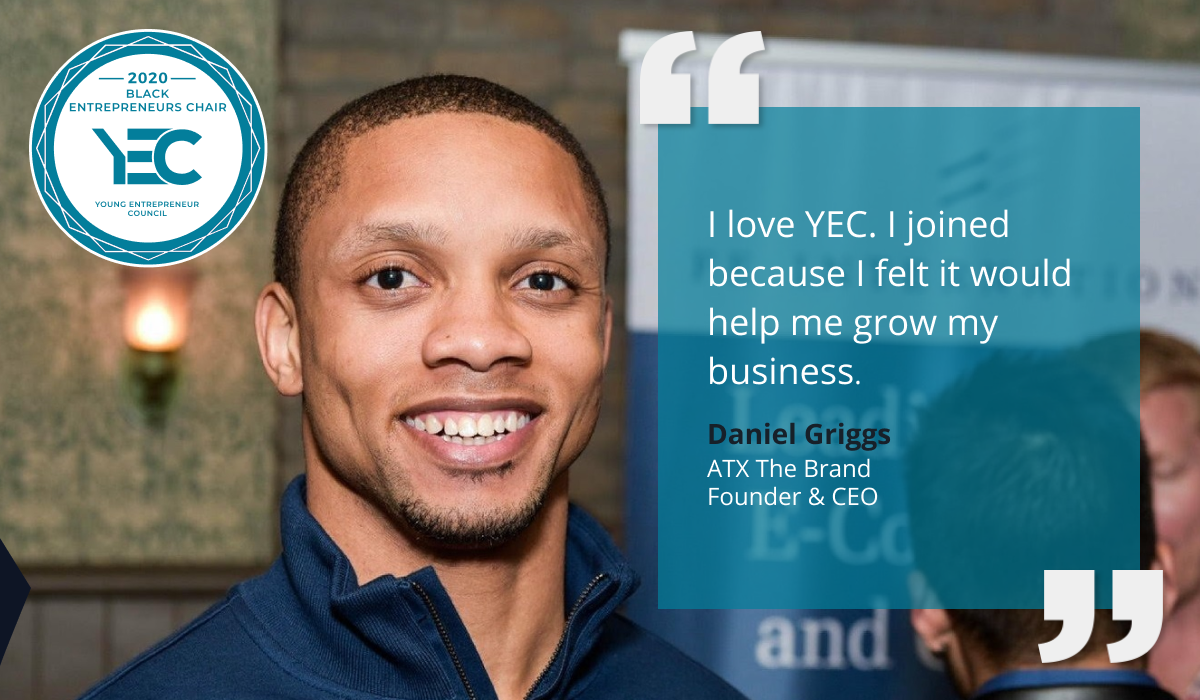