Forbes announced its 2017 "30 Under 30" list on Jan. 3, an annual list of "entrepreneurs, innovators and game changers." Among this year's prestigious honorees is FounderSociety member Ravi Kurani. 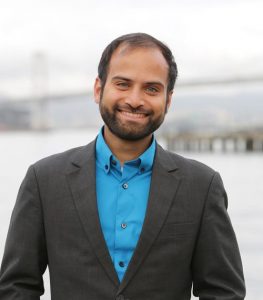 Ravi, 29, is the co-founder and CEO of Sutro, a company building a device that monitors the water of swimming pools. The company has been developing its smart monitor since 2013, a tool which floats in the pool and monitors the water 24/7 and syncs its data to an app.

Before founding Sutro, Ravi, a mechanical engineer, worked on jet propulsion engines for NASA Dryden and LEED certifications for high-profile REITs, among other projects.

Sutro was named to the 2017 Forbes list under the "Energy" category. "Automating the cleaning and maintenance of water systems can reduce the use of chemicals, water and energy," Aaron Tilley and Christopher Helman wrote of Sutro for Forbes.

The 600 "30 Under 30" honorees were selected from more than 15,000 applications. The honorees span 20 categories, including art and style, healthcare, energy, manufacturing and industry, and marketing and advertising. Forbes calls these honorees "the most definitive gathering of today’s leading young change-makers and innovators in the U.S." 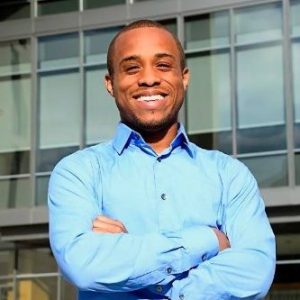 This is the sixth year Forbes has produced its "30 Under 30" list. Last year, FounderSociety member Christopher Gray, 25, co-founder and CEO of Scholly, was named to the list. This year, Christopher was included on the Forbes "30 Under 30: All-Star Alumni" list. Since 2016, "Scholly, which matches students with pre-screened college scholarships, has been downloaded over a million times and has helped students secure more than $50 million to fund their education," Forbes noted.