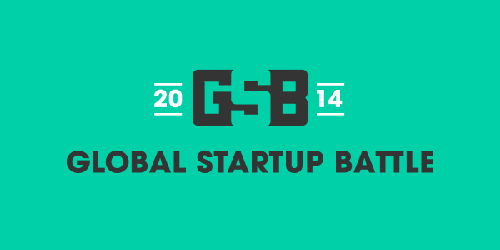 In honor of Global Entrepreneurship Week, YEC Member Marc Nager, CEO at UP Global, and his team recently hosted the 4th annual Global Startup Battle, which has become one of the largest startup competitions in the world.

With 25,000 participants from 83 different countries, innovative individuals have the chance to launch a startup concept in 54 hours with a team formed at one of UP Global’s 200+ local Startup Weekend events. Teams who place in the Top 3 at their local event are eligible to move on to regionals and then globally.

But this year, for the first time, every team was welcomed to compete in one of GSB’s five theme tracks if they submitted a 90-second video pitch within 48 hours, which judges and the public could then vote on. Tracks for 2014 included: “Champions,” “Education, Empowered” (powered by General Assembly), “Do the KIND Thing” (powered by KIND Snacks); “Innovators” (powered by .CO); and a “Startup Women” track. The five theme track winners were announced earlier this week.

Think Kickstarter for the art world. Artists upload their 2D designs and once the goal is reached, ConceptKicker converts the drawings into 3D models with 3D printing. Artwork is then shipped to the art’s backers/fans.

Lighthouse is an app that tracks the location of students with disabilities by a Bluetooth low energy device that's attached to the student. The app, which acts as a solution to numerous special needs children who go missing, allows parents and teachers to communicate with each other quickly, and to know where a child with disabilities is at any given time.

"Your spare change can make a big change" is the motive behind DoNation, an allegedly safe and easy way to donate to causes with more control. Linked up to a secure banking service, a member's DoNation account will scan new transactions and round up any spare change to the next dollar, donating it to the cause of your choice.

Essentially a smart ventilation system that lives in your existing vents, Vello learns a user's habits through its smart sensors to determine where and how you'd like your air controlled at any given time of day. It tracks things like when you typically get home from the office during the week and what time you head into your bedroom at night to sleep. Users can also control Vello through an app on their smartphone, minimizing heating and A/C bills.

Magic Book brings reading books to life for children using augmented reality and smartphones. The Magic Book app works with all books currently on shelves, and by scanning a smartphone over a page, brings features like 3D characters and music to life. 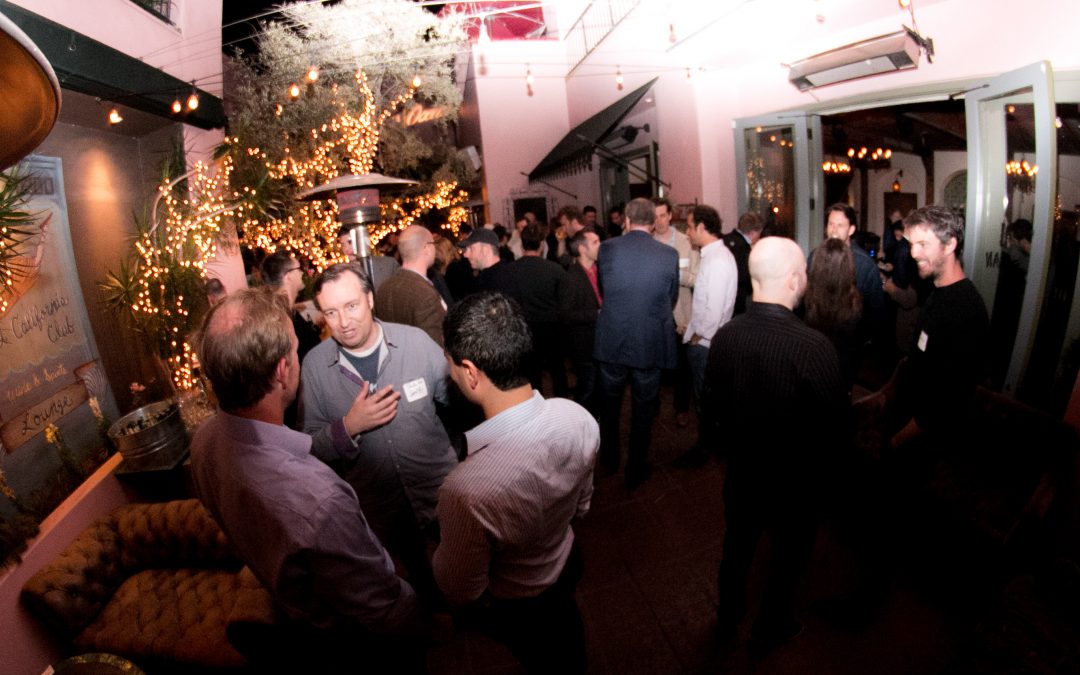 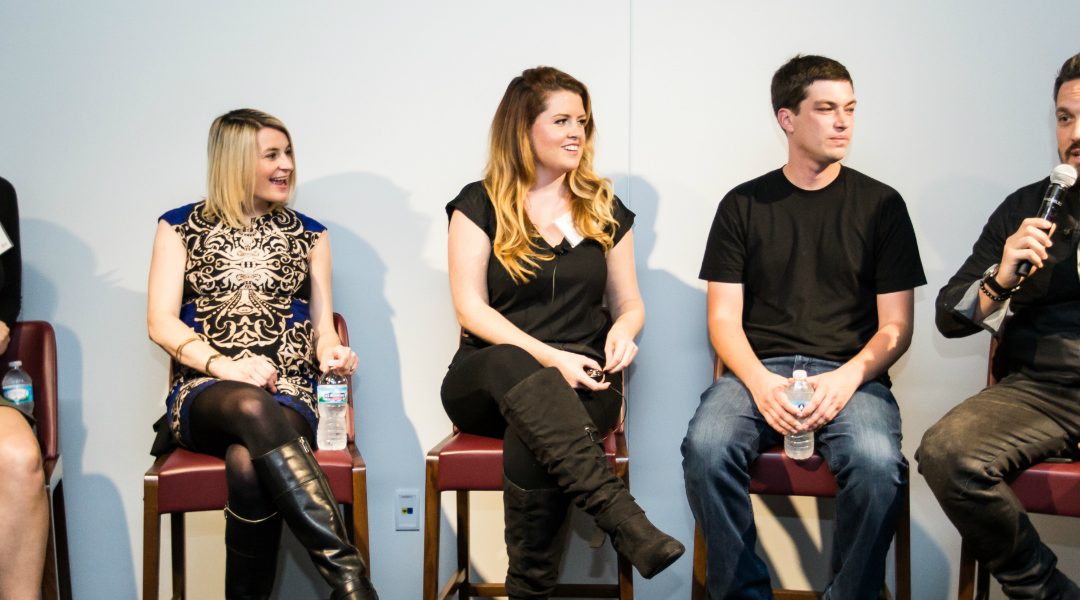