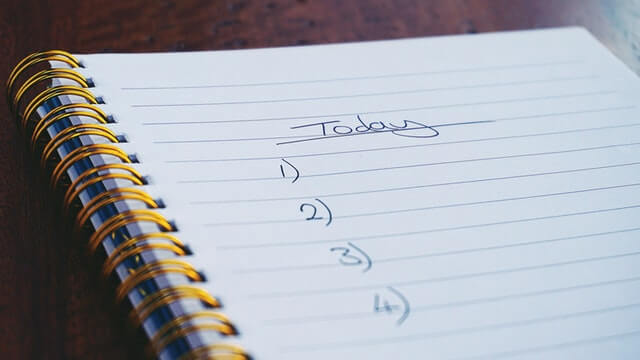 The chief problem many of us face when we make our to-do lists is that we try to list everything that we’re thinking about doing. The result is that we end up with lists that are far too long to actually complete — and, despite how much we actually get done, we focus on what we didn’t and get frustrated.

Or maybe that’s just me.

I’ve mentioned before that the trick to mastering your to-do list involves being realistic about your list and keeping it as small as possible. Seriously reflect on your work and see how often you’ve actually accomplished more than five decent size tasks or projects that day. Three to five seems to be the sweet spot.

But it’s incredibly useful to purge all of the things that you’re thinking about just to get them off your mind. Thus the tension: if you don’t capture the things on your mind, they’ll be there harassing you. Yet if you list everything, you’ll be frustrated about not getting it all done.

The brutal fact is that most of us have far more to do than we will ever have time available to do. At least, until we learn how to do less. But until then, our lists contain more than we’ll ever be able to do.

A tactic that I’ve been trying for the last three or four months is to indicate which of the tasks on the list are exit tasks. What are exit tasks, you say?

Exit tasks are those few tasks that you absolutely must complete to have some modicum of peace after you’re done working. If I were being strict, I’d say that they should be the only tasks on your to-do lists — but getting there requires a lot of discipline, and sometimes it’s just more frustrating trying to figure out what to do with the extra tasks after you’ve culled them than it is to just keep them where they are for the day.

Why do I call them exit tasks? I got the idea from the motivation people get before it’s time for a vacation. If you’ve ever witnessed people trying to cleanly get the hell away from work before a vacation, you probably noticed that they dropped the pretenses about what all they were going to do and did the very minimum they had to do to be able to take their two weeks off without a phone call.

When you’re put in that situation, you recognize how much is actually important and value-added and how much is just the mind’s reaching into the future. The point, though, is that you clean house as much as you need to, but no more.
Unfortunately, many of us don’t take the “free time” we have on a daily basis nearly as seriously, so we don’t try to compartmentalize and prepare for our free time. The result is that time not at work becomes some kind of quasi-prep time for the next day.

I got tired of my leisure time being that way, so I started being serious about the fine line between work and play. I began asking myself exactly how much I needed to do to be able to exit work and begin to play.

To see how this works, I’ll show you my to-do list for the day:

Those were all of the things that were on my mind at the time I started purging. I didn’t try to sort them by priority or context or anything like that — it was just the unrelated brain stew of things I was thinking about doing.

Looking at the time I had available to execute these tasks, it was clear that I wasn’t going to get through them all. So the next question — which of those do I absolutely have to do to get some peace?

The first two were external requirements — so I really had to do them. The third was one that I’d put off for a few days and it was starting to bother me — so I did that one. The rest were negotiable.

So those three got an (E) put behind them — my cue that those were the exit tasks for the day. The rest stayed on the list, but not as things I had to do. When I was done with those three tasks, I simply reevaluated what I most felt like doing. Turns out I wanted to write this post next.

The main point, though, is that I could walk away with a clear head.

What about the rest of the items I didn’t complete? They stay there and are reviewed the next day — I’ll either plan to do them, postpone them, or drop them. But I won’t forget them.

Mastering the to-do list comes down to three things:

The “exit task” paradigm has been helping me with #2 and #3.

This model works well when there’s a clear separation between what you don’t want to do (i.e., work) and what you do want to do (i.e., leisure). As I start doing more income-generating activities that I want to do or that I enjoy doing, it’s harder to find that fuzzy line precisely because the work-play dichotomy breaks down at that point.

Charlie Gilkey is an author, business advisor, and podcaster who teaches people how to start finishing what matters most. He is the founder and CEO of Productive Flourishing. 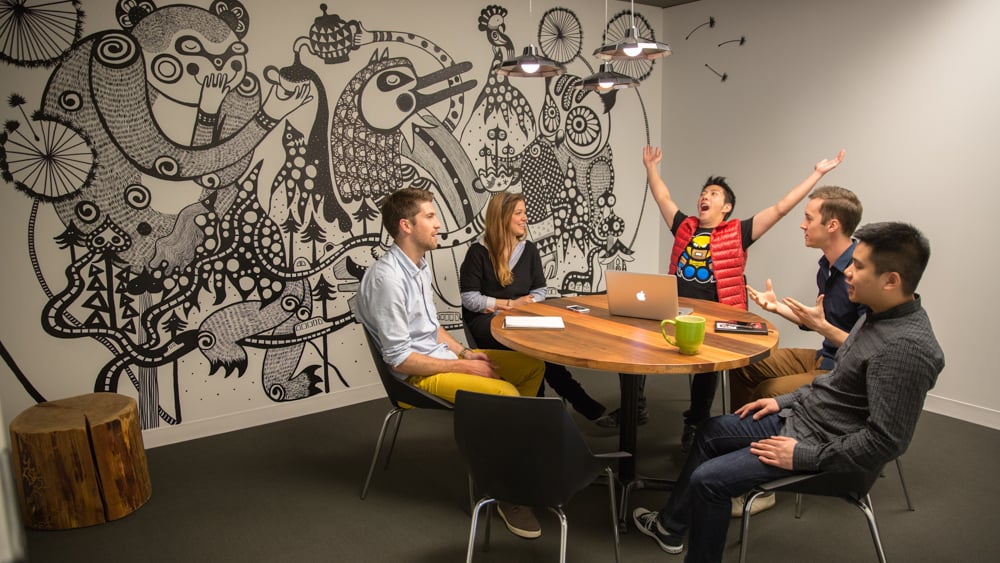 Mastering the Sprint: The Art of Sustaining Culture Through High Growth

YEC Members Offer Tips on How to Get Things Done 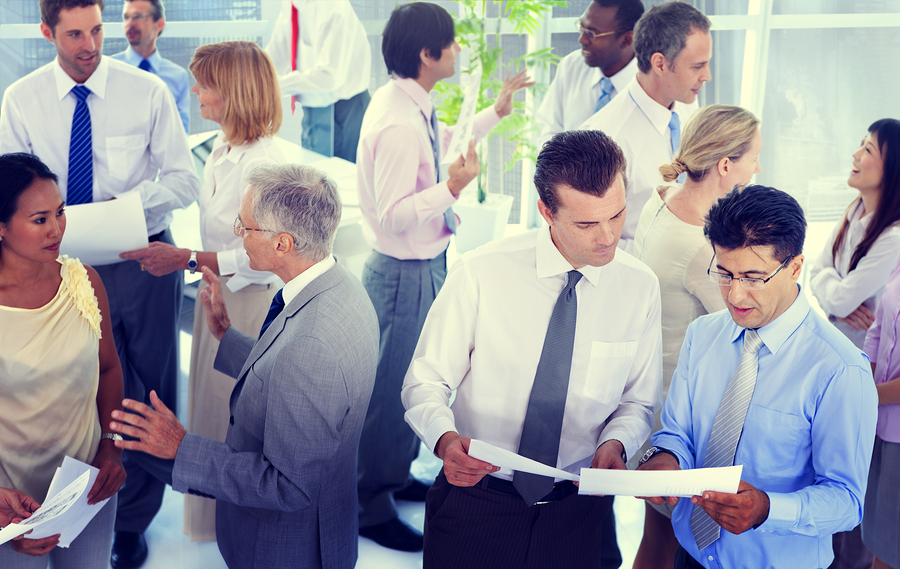 4 Ways to Master the Art of Networking