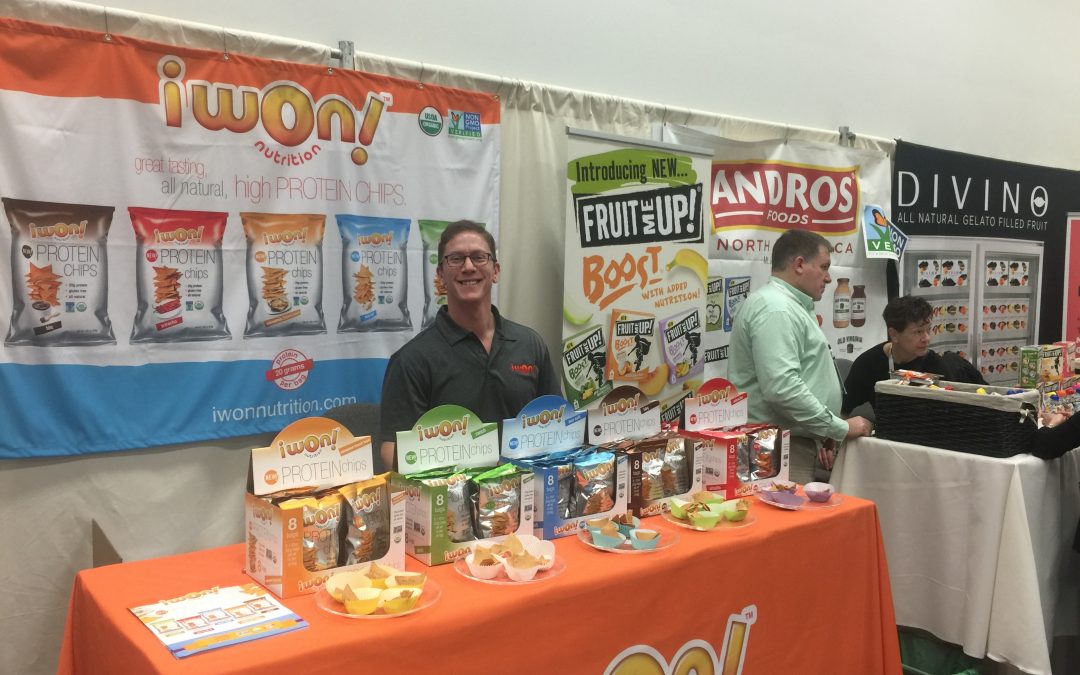 Two YEC member companies saw room for growth in their industries and didn't hesitate to expand. They're filling gaps in the housing and nutrition industries. See how these member companies are already helping people live better lifestyles. 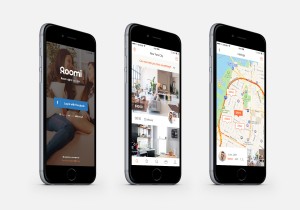 The app got its start in New York City due to the city's notoriously expensive housing, later expanding to San Francisco, Los Angeles and more. Roomi's team noticed the national trend of Millennials moving from expensive, high-production cities to lower-production cities in search of a better, less congested lifestyle. Texas, which previously had low housing costs, is now rising in prices. Roomi's recent expansion aims to cater to the increasingly growing population searching for flexible, affordable housing in Texas' major cities.

2. i won! nutrition launches a line of protein chips.

Similarly, YEC’er Mark Samuel, CEO of Fitmark, a worldwide leader in sports, fitness, travel and meal management bags, saw room for growth in the nutrition industry, especially within the snack space. He noticed that most on-the- go meals were unhealthy, unnatural and didn’t taste good, which is why he launched i won! nutrition, a line of single-serve protein chips that fit his requirement of being natural, organic, gluten-free, non-GMO, packed with 20 grams of protein and most importantly taste great. Flavors include ranch, BBQ, sriracha, sea salt and cinnamon french toast.

Says Samuel, Founder and CEO of i won! nutrition: “i won! nutrition’s protein chips are the first snack product of a future line of all-natural protein snack products that we’ll be releasing. We’re serious about giving back to the youth in our local communities, as I’ve done with the Fitmark brand since its inception. We’re fueling families, literally and figuratively, with our healthy snacks and we can’t wait to see where it takes us!”

i won! nutrition is also tied to a social cause. With each purchase, the brand gives a portion to youth organizations and local communities across the U.S.

Find out more about this launch on PRNewswire. 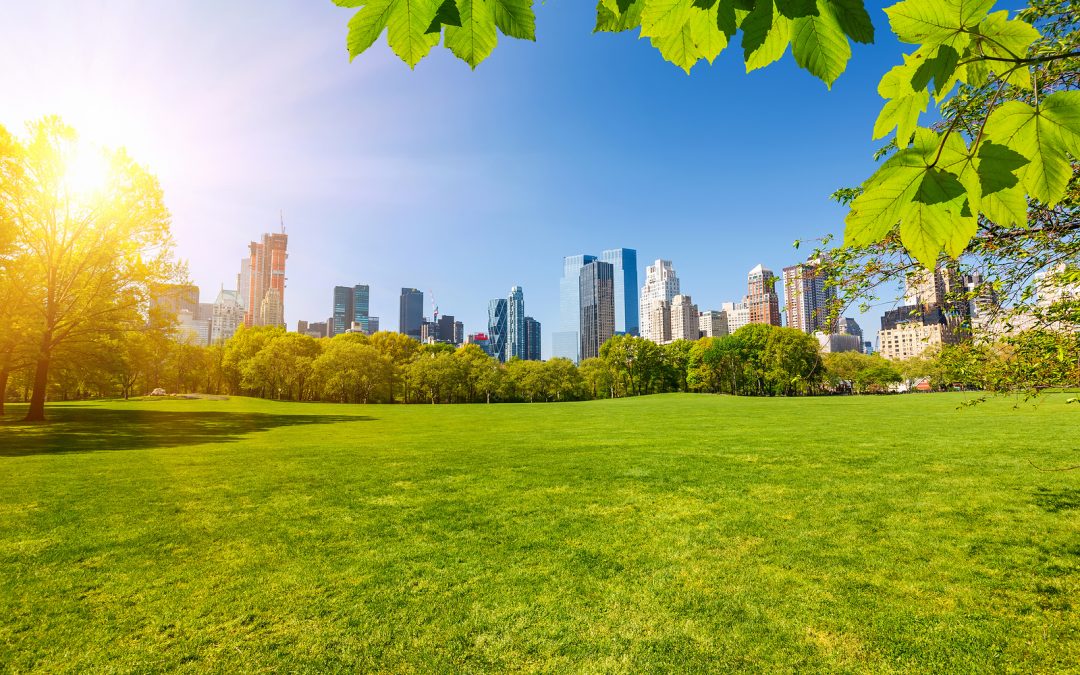 YEC Member Companies Expand as the New Year Kicks Off 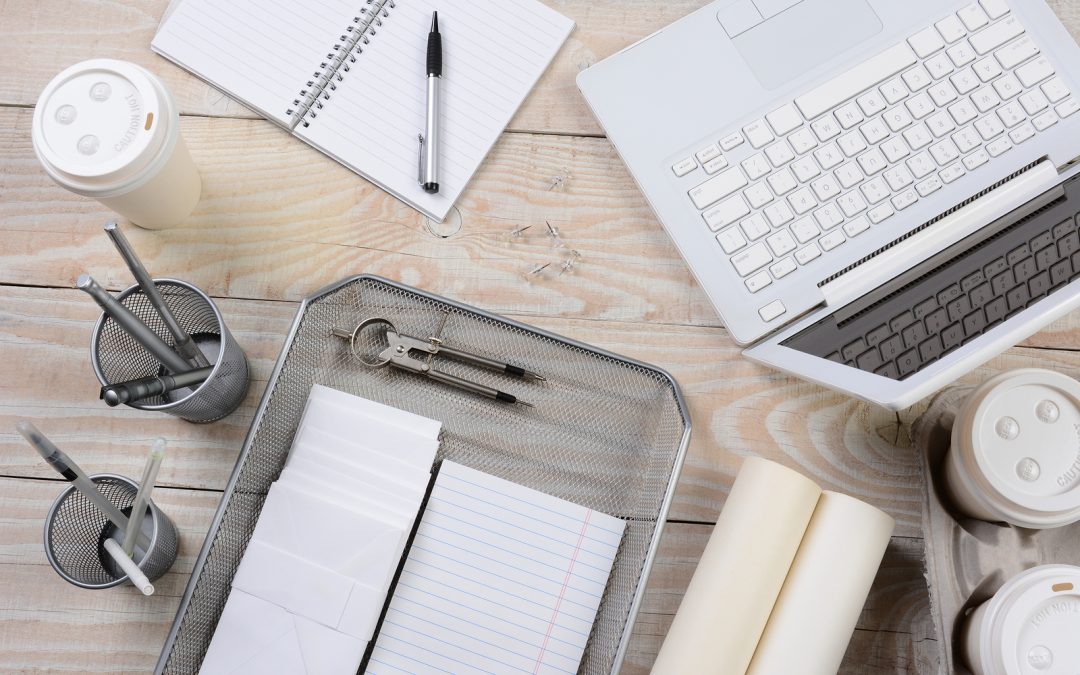 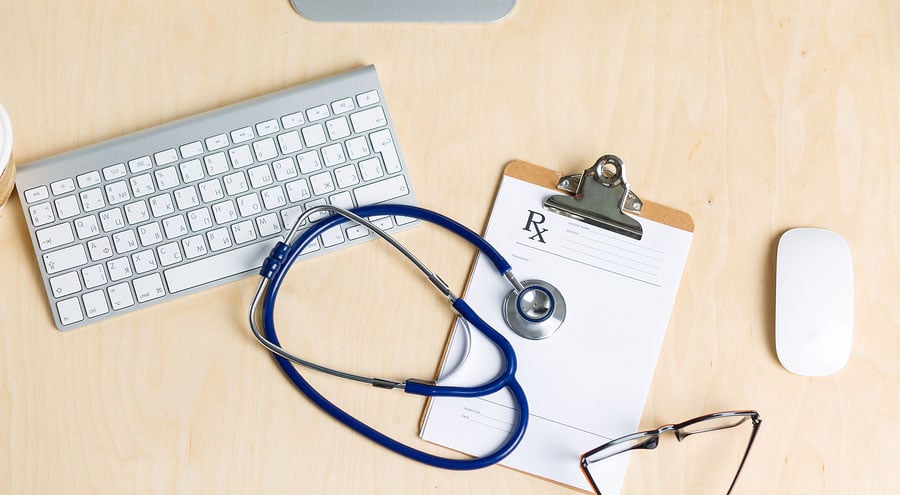