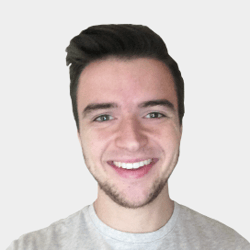 Joe is from Elmira, New York and attended the University of Rochester, where he studied business and film and media studies with a minor in journalism. Joe has interned at Paste Magazine and TV Guide Magazine, where he honed his research and editing skills.

Says Joe: "I'm excited to join YEC and help young business leaders communicate with one another. New ideas can come from anywhere, and I'm glad to help facilitate those ideas and make sure they reach the biggest audience possible!"

Outside of work, you can find Joe playing guitar in upstate New York with his band, The Variables.

Wade hails from Huntsville, Alabama. He went to Jacksonville State University, where he studied communications with a focus on print journalism and worked on the campus newspaper.

After graduating, Wade worked as a copy editor and page designer at The Decatur Daily, and later the Florence Times Daily. In 2014, Wade started at The Anniston Star. Between the three papers he has worked on, he's had front pages on Newseum's top 10 list, as well as helped earn multiple Alabama Press Association team awards for design. After moving to Texas in 2016, he joined the gig economy, doing freelance editing full time.

"There's a great deal of fun to be had breaking ground on new ideas and approaches. Established ideals are solid things, things that should be respected. But watching a system be rebuilt -- examining how and why a thing was done, then reviewing how to improve it, or even whether it still makes sense to do -- is absolutely fascinating," says Wade. "Being able to help others share their ideas and developments, in the clearest, most engaging manner possible, is something I'm looking forward to."

Wade is an avid reader, primarily of science fiction and fantasy, and a film buff. Outside of work, you can find him reading works from authors such as Isaac Asimov, Robert Jordan and Seanan McGuire, or watching a movie from his and his wife's catalogued collection of 500 movies. 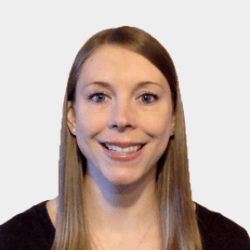 Kimberly is originally from Fairport, New York and Fountain Hills, Arizona. She began college at Scottsdale Community College and completed her degree at Metropolitan State University of Denver, majoring in journalism with a minor in sports media relations.

Her most recent full-time position was as associate editor for Morris Media Network; she was the lead editor of the bi-annual Where Tucson magazine, and the annual Where Tucson GuestBook and Where Colorado GuestBook publications. She has also worked on a variety of freelance writing and editing assignments, from local lifestyle magazine articles to copywriting for clients of marketing agencies.

Says Kimberly: "I'm excited to be a part of an editorial team again, and contribute in helping business leaders reach their audiences. I'm looking forward to being challenged in new ways and improving my editorial skill set."

Kimberly is a runner and can be found going out for runs with her husband or completing a half marathon (she's run over a dozen of them!). 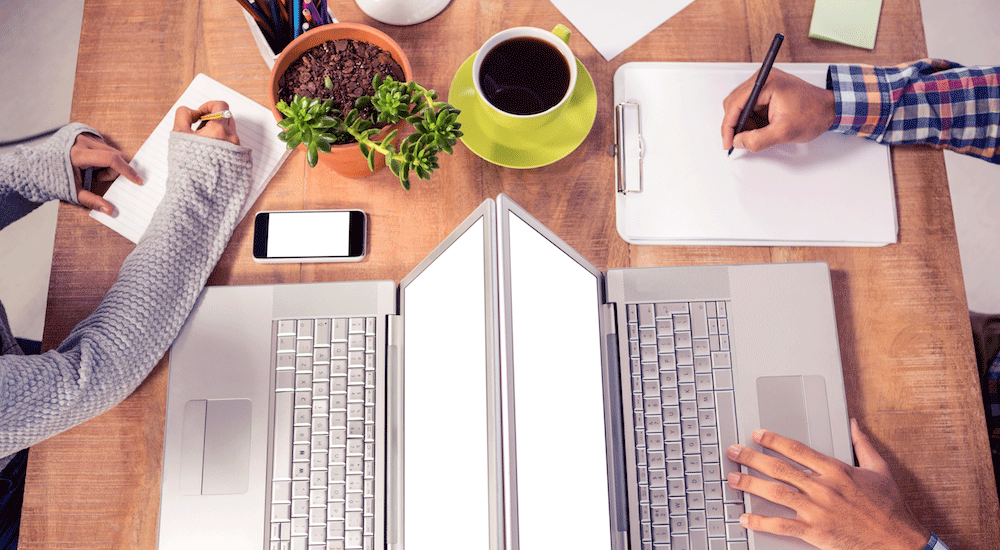