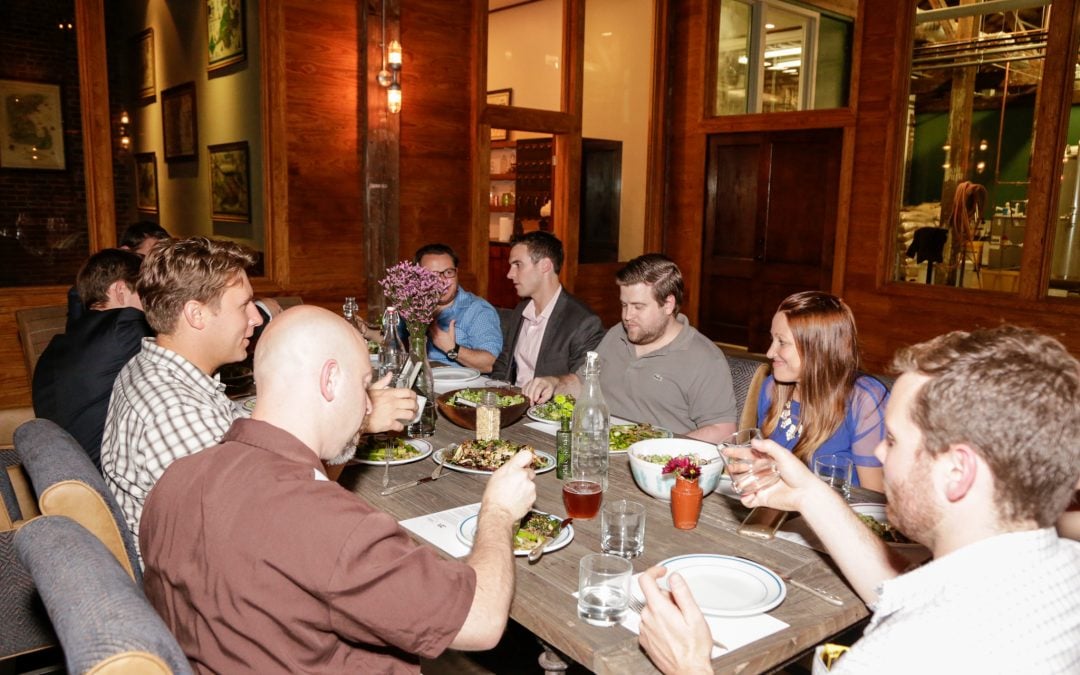 The inaugural Boston-based YEC Founders Dinner, the event was geared towards giving a small group of high-level members a chance to talk in-depth about business challenges as well as enjoy a night of beer, wine, cocktails and dinner.

The co-founders of BHD Rhonda Kallman and Corey Bunnewith graciously hosted the evening, and gave everyone a tour of the distillery along with a history of the space. Built in 1859, the building has long been part of Boston's innovative, entrepreneurial history. And to top off the event, everyone signed the first barrel of rye, which will open later this summer.

The evening was sponsored by Trinet, with wine courtesy of Blanchards and beer donated by YEC member Jeremy Goldberg from his own Cape Ann Brewing company. Dinner -- a refreshing selection of light, natural foods -- was provided by local pop-up Della's Dinners.

"I had a great time meeting and networking with fellow entrepreneurs in a really exciting and inspiring space. The New Harbor Distillery was clearly a great place to pay tribute to the founders that contributed to the building's rich history while toasting to new connections and sharing advice on the issues we currently face being entrepreneurs in Boston," said Alex Fedorov after the event.

A special thanks to Pretty Instant for the evenings' photography. You can view all the photos from the event here.

YEC Members, make sure to check out our events page for upcoming YEC events (such as our Virtual Speaker Series with Jessica Jackley on June 22nd). 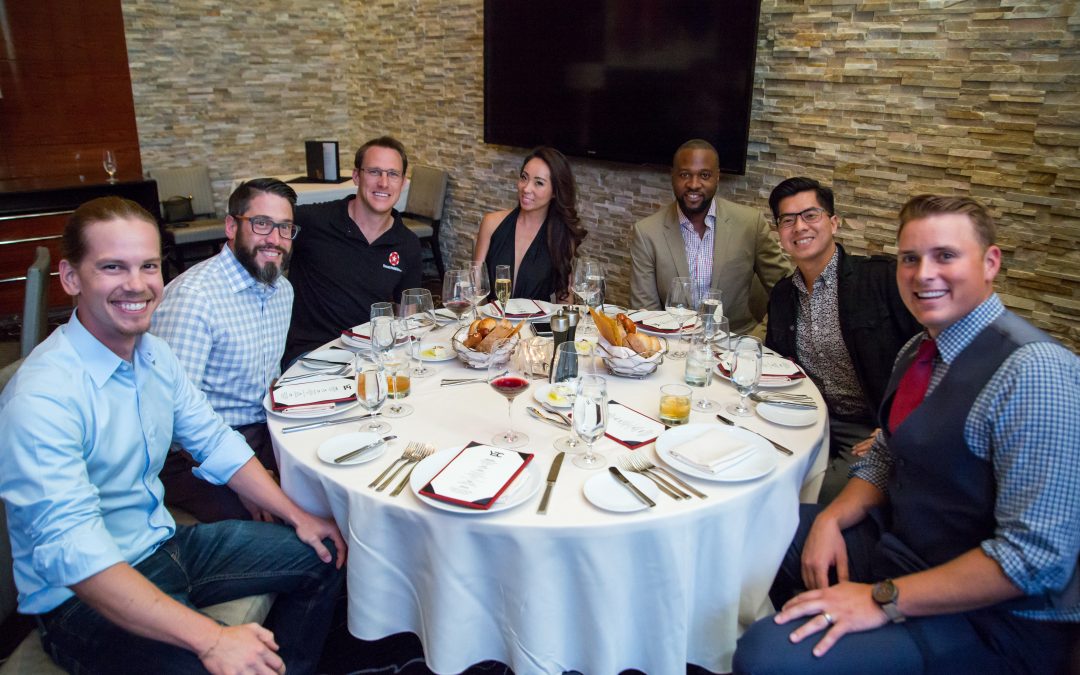 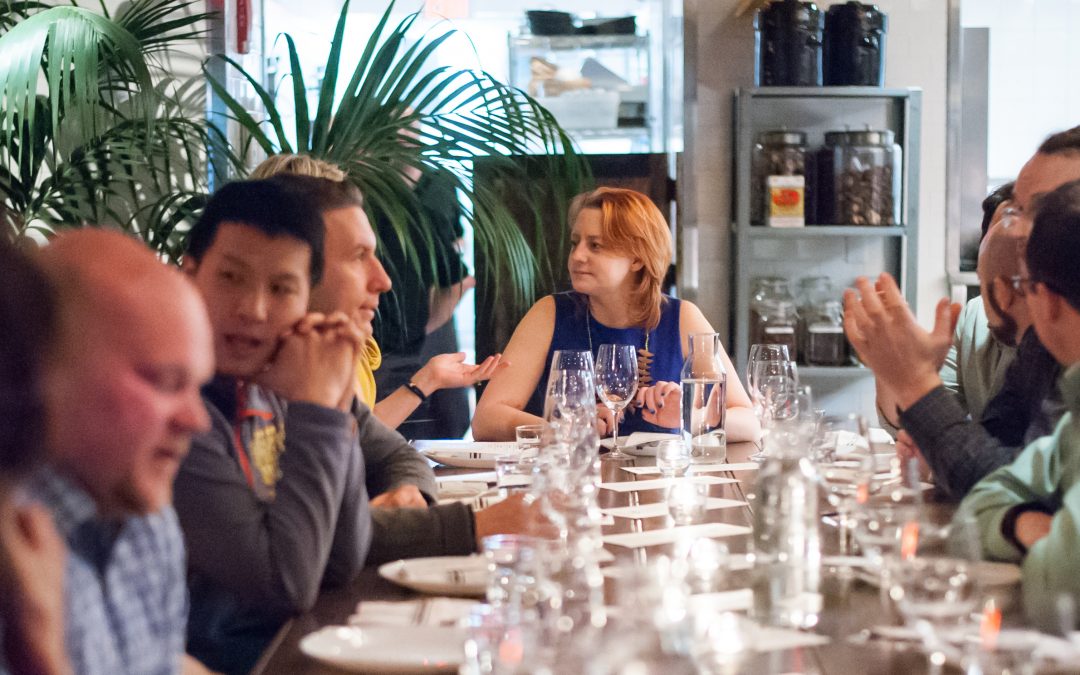