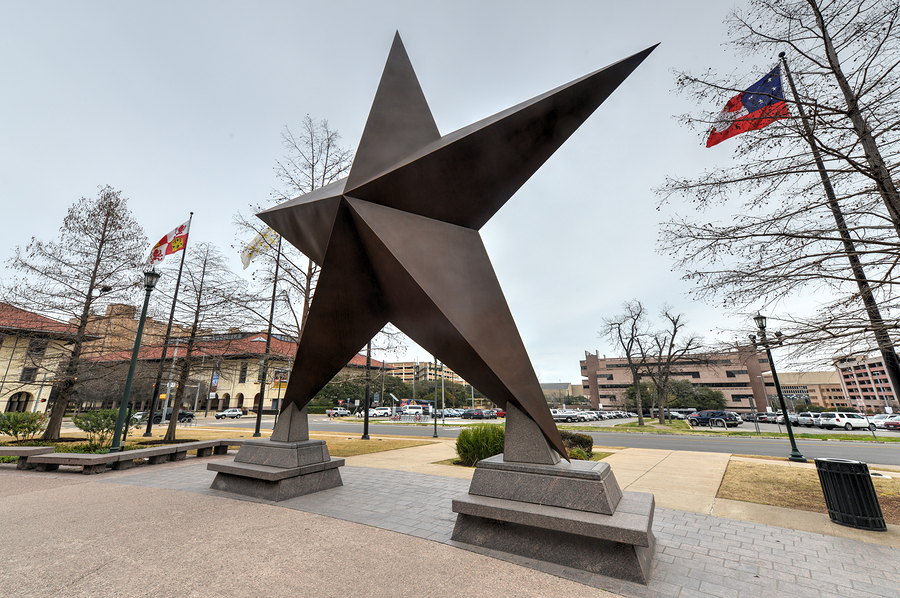 Recently, YEC members have been recognized across the country for their many accomplishments while running their businesses. Read on to see who’s being honored and where. If you’re a member and have recently won an award, we want to hear all about it! 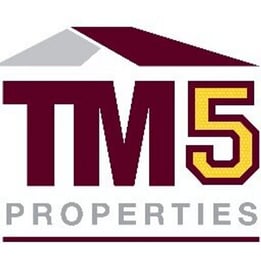 YEC member company TM5 Properties recently received the Aggie 100 award at Texas A&M University. The growing real estate brokerage in central Texas was named No. 37 on the list of 100 recipients. The Aggie 100 identifies, recognizes and celebrates the 100 fastest growing Aggie-owned or Aggie-led businesses in the world. It was created by Mays Business School's Center for New Ventures and Entrepreneurship (CNVE), which provides encouragement, education, networking and assistance to entrepreneurially-minded students, faculty and Texas businesses.

YEC member company KwikBoost was selected as a winner of the 2015 Dallas 100™ Awards. KwikBoost, a leader in commercial charging solutions for mobile devices was ranked #47 out of 100. The award was ranked and organized by SMU Cox School of Business. It celebrates companies that are among the fastest-growing, most dynamic privately held companies in the Dallas area.