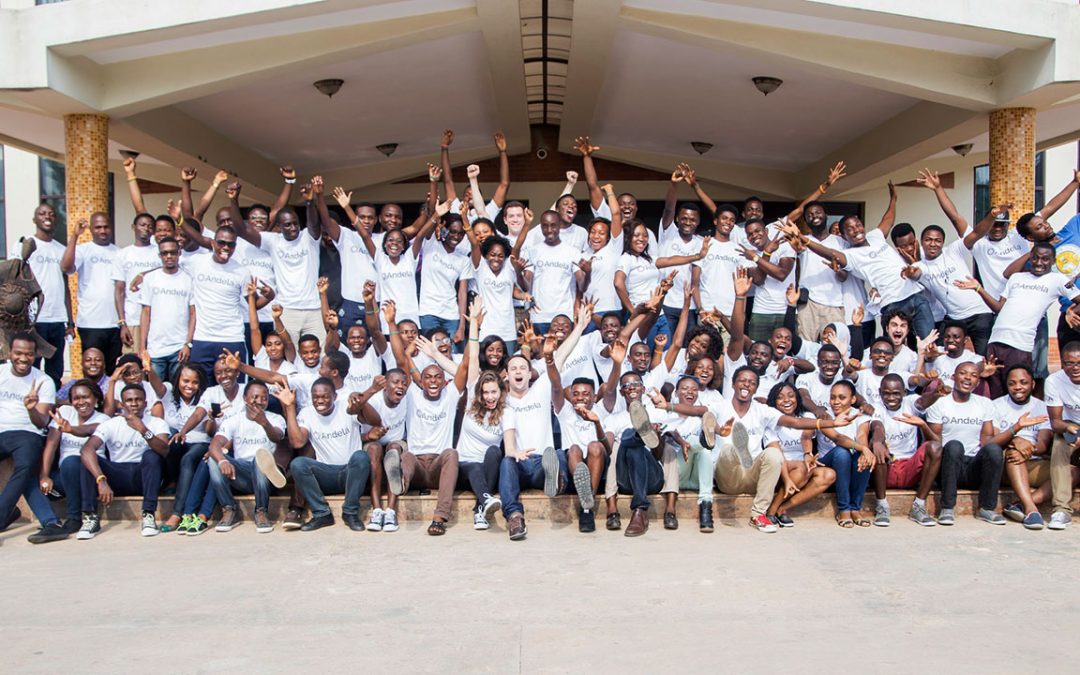 Started shortly after Johnson's first ed-tech startup, 2U, went public, Andela recruits and trains the brightest tech talent in Nigeria before setting them up with startups and corporations in the U.S. Founded on the principle that genius is evenly distributed across the globe while opportunity remains concentrated, Andela was co-founded by American entrepreneur Johnson, Nigerian entrepreneur Aboyeji, Canadian entrepreneur Ian Carnevale and American entrepreneur and education advocate Christina Sass.

Johnson noticed that the U.S. has a surplus of well-paid, available jobs for software developers, while Nigeria has one of the highest Internet penetration rates in Africa but few lucrative tech roles. Bridging this gap -- paying students who pass an aptitude test to study and work and then placing them with American companies -- proves beneficial to both Andela students and the companies who hire them.

After launching last year, the company has already received more than 15,000 applications and boasts an acceptance rate around 0.5 percent (less than Stanford, MIT or any U.S.-based University).

"You're combining an unlikely source of talent with a new model of education," said Johnson in a post on Business Insider.

With this new funding, the company plans to expand their programs and tap into brilliance throughout the continent.

"As the company continues expanding into new regions, with the first class slated to begin in Kenya next month, Johnson said that the mission is to train 100,000 developers across the African continent in the next 10 years," TechCrunch reports.

Learn more by visiting Andela's site, or from TechCrunch and BusinessInsider. 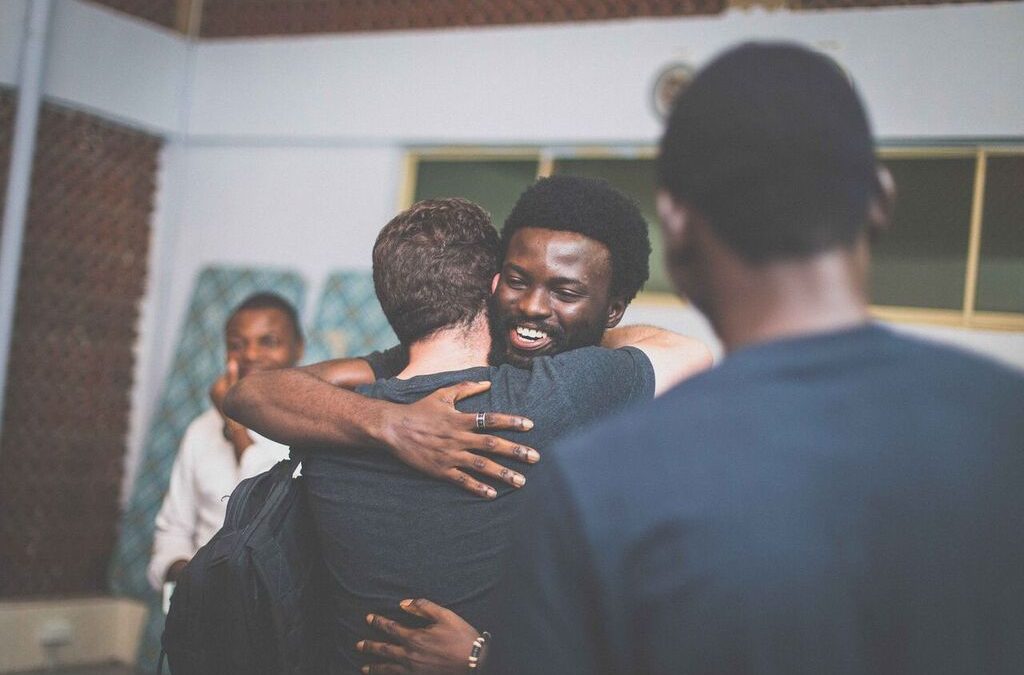