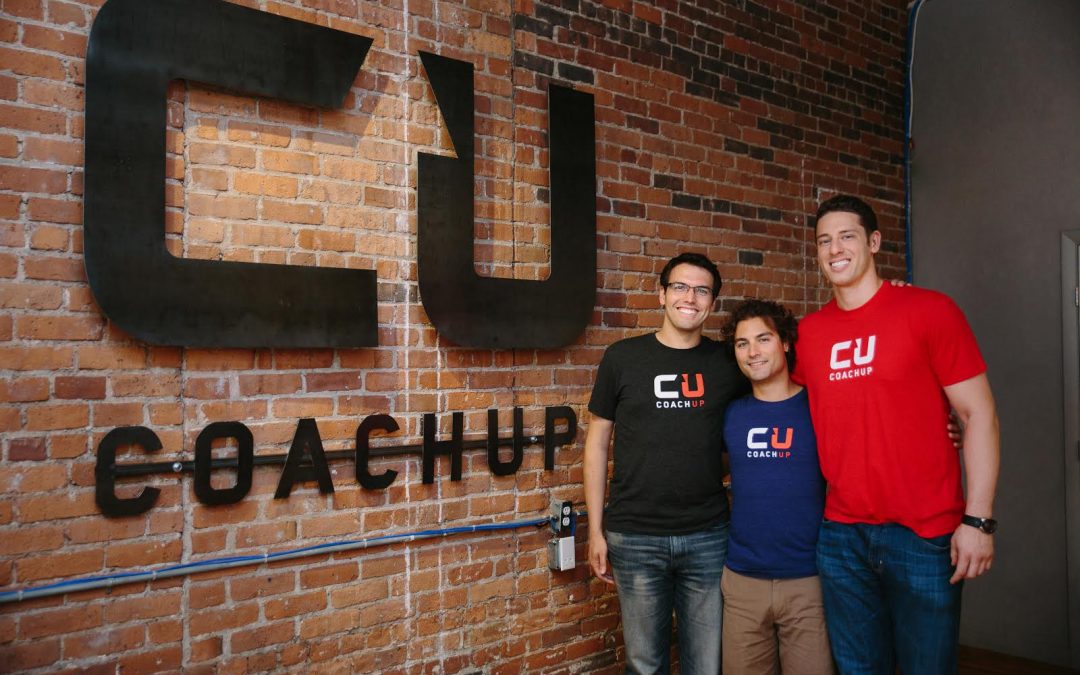 YEC Members Jordan Fliegel and Arian Radmand just launched a partnership with their biggest star athlete and supporter yet, NBA champion and MVP Stephen Curry. Fliegel and Radmand are co-founders of CoachUp, a service that connects athletes with private coaches. Curry joins New England Patriot and XLIX Super Bowl champion Julian Edelman and Philadelphia 76er Nerlens Noel as an investor and the face of CoachUp.

The Golden State Warriors player credits his own success with personal coaches throughout his career. He told Fortune, "The actual idea behind what we’re selling is relevant to me, I believe in it, and it’s what I did as a kid growing up. It also doesn’t hurt to have the long-term opportunity to continue to make money and move the needle that way.”

Since the company's launch in May 2012, CoachUp has raised $9.35M in funding. The platform has 15,000 active coaches working with more than 200,000 athletes. Curry says that this partnership serves as a launching point for mentorship work he plans to continue after his basketball career.

“Stephen’s decision to join CoachUp says a lot about his personal belief in the power of private coaching to help kids of all abilities in any sport. His commitment to CoachUp will be invaluable as we expand our services to both athletes and coaches," Fliegel told VentureBeat.

Read more about the partnership here. 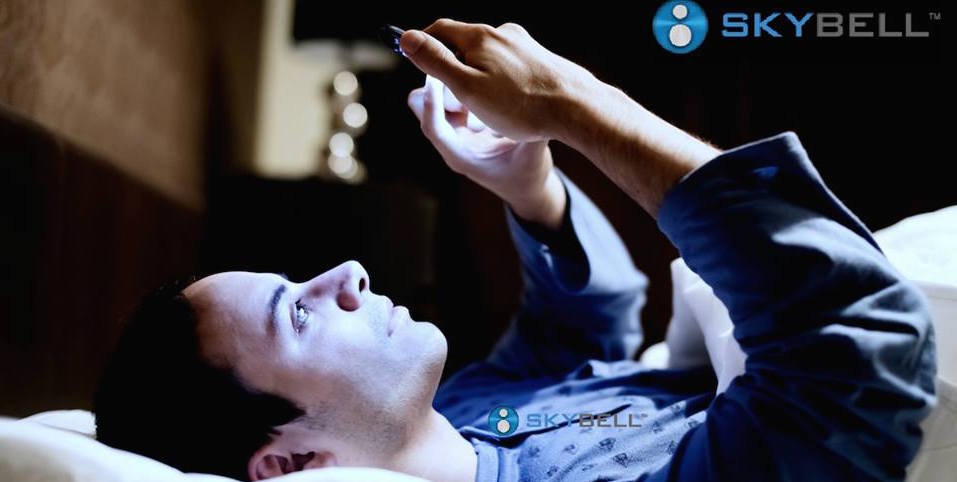