With Fitmark bags already over the shoulders of fitness, travel and sports enthusiasts in over 35 countries and the company achieving 300 percent growth year over year, they have much to celebrate. Their next goal: grow to an estimated $5 million by the end of the year.

“Fitmark may still be in its early stages, but we’re reaching our goals and quickly expanding globally,” Said Samuel.

Fitmark shares its success by giving back to the community through its 1 for 100 Program, which donates one bag to a child in need for every $100 it nets online. According to the company website, those at Fitmark hope to provide a bag to every less-fortunate student who not only excels in school but also in after-school sports. Fitmark has already donated 3,000 bags, with a goal of hitting the 6,000 mark by the end of the year to kids in the Boys and Girls Club of America program.

And the celebration continues as Fitmark sponsors many notable athletes and is now the official gym bag of the Oakland Raiderettes.

But Fitmark isn’t stopping there. Already in many high-end gyms, it plans to open a San Francisco storefront, design activity-specific bags and expand into even more countries 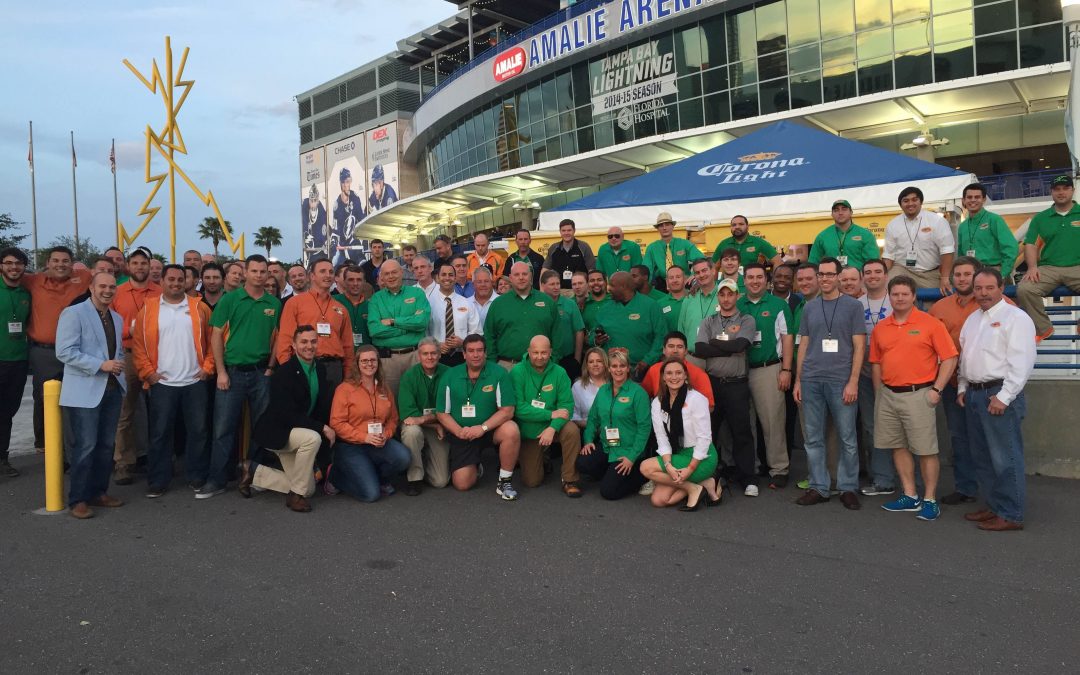