Grovo, which raised a Series B a year ago, creates short video lessons explaining how to use online tools such as Evernote, Facebook, Twitter, Gmail and more. With this new round, the company plans to expand this offering.

"With this funding, we can now invest more deeply in building a product that delivers perfectly-timed doses of learning that cause positive behaviors to thrive," says CEO and YEC member Jeff Fernandez in this post.

According to Grovo's site and TechCrunch, the company is also adding new types of content such as podcasts and quizzes. In order to scale, its team has doubled in the past year, skyrocketing from 100 to 200 people. The company is also hiring key executive roles, bringing on a VP of Content, a VP of People and a Senior Director of Sales in the past few months.

With clients like the Wyndham Hotel Group, WeWork and the NBA -- and users in over 190 countries -- Grovo is poised to continue its impressive growth well into the coming year.

Learn more about Grovo's progress on TechCrunch and what they're focusing on after the raise on their blog. 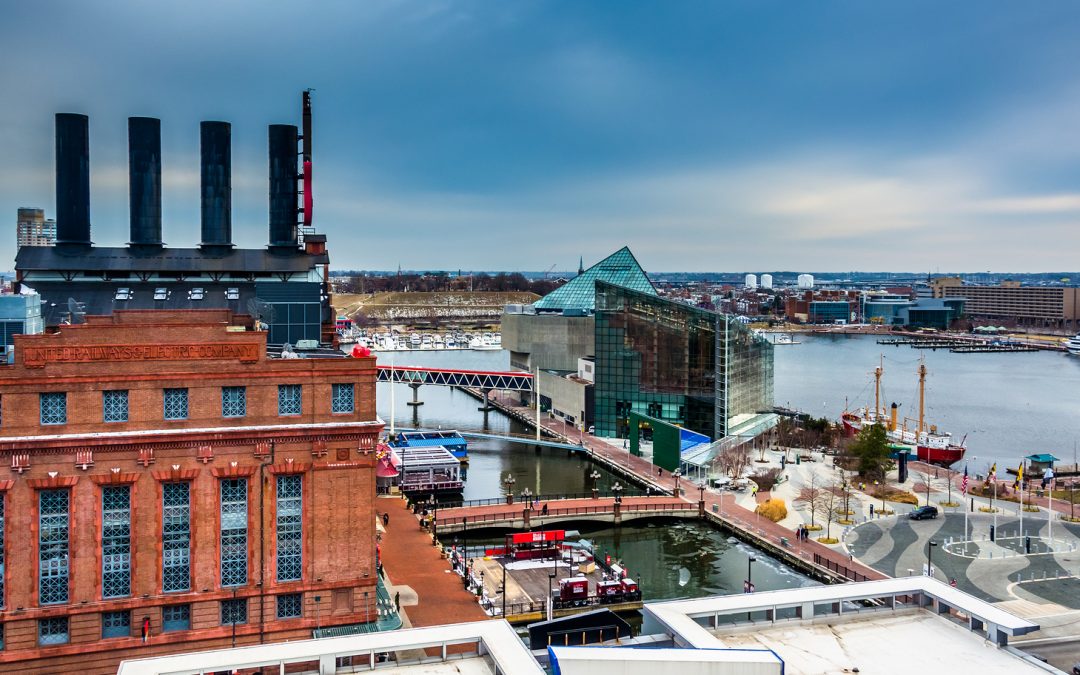 YEC Member Company Patch of Land Raises $23.6M in a Series A Round 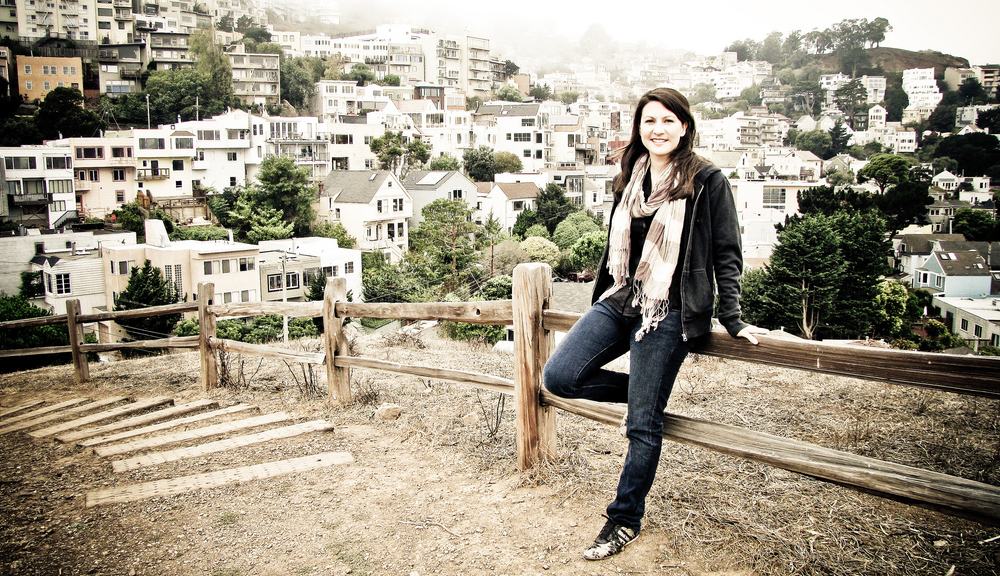