Last quarter, YEC member company Higher Learning Technologies raised $5.5 million in a Series A round led by a group of New York Super Angel investors. The Series A came less than a year after the company’s seed round, which raised $1 million.

Founded in 2012, Iowa-based Higher Learning Technologies creates mobile test prep apps for students to study anytime, anywhere. Currently, the company has more than 500K users of its seven mobile apps that are regularly ranked in the Top 50 grossing educational apps, including NCLEX Mastery, a nursing app that has consistently been ranked No. 1 in both Google Play and Apple’s app store.

In the past two years, Higher Learning Technologies has grown rapidly — to 45 full-time and contract employees — and was named one of the top companies to watch in the Midwest by Inc. Magazine.

According to a press release, the Series A will be used “to help expand HLT’s software to support desktop services, grow its team and create in new fields of study.” 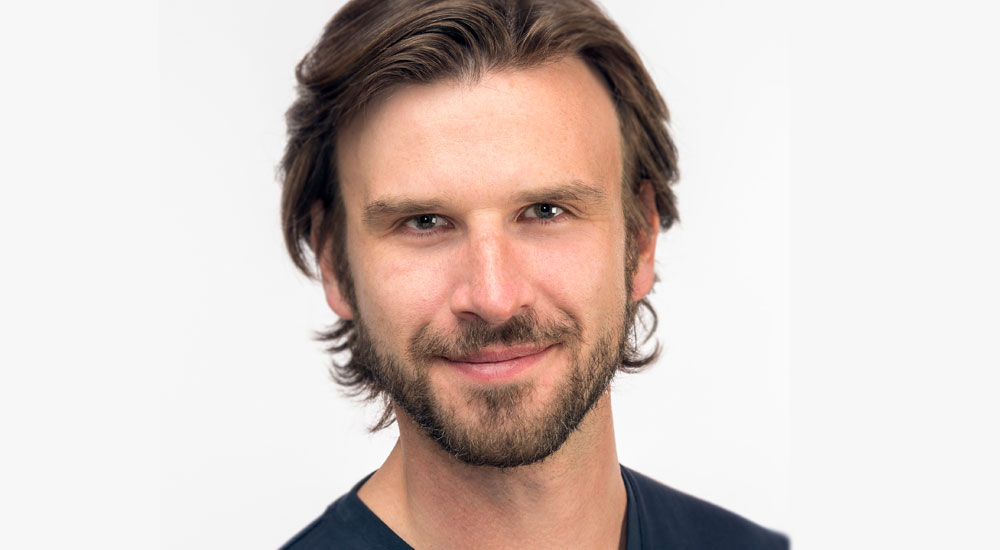 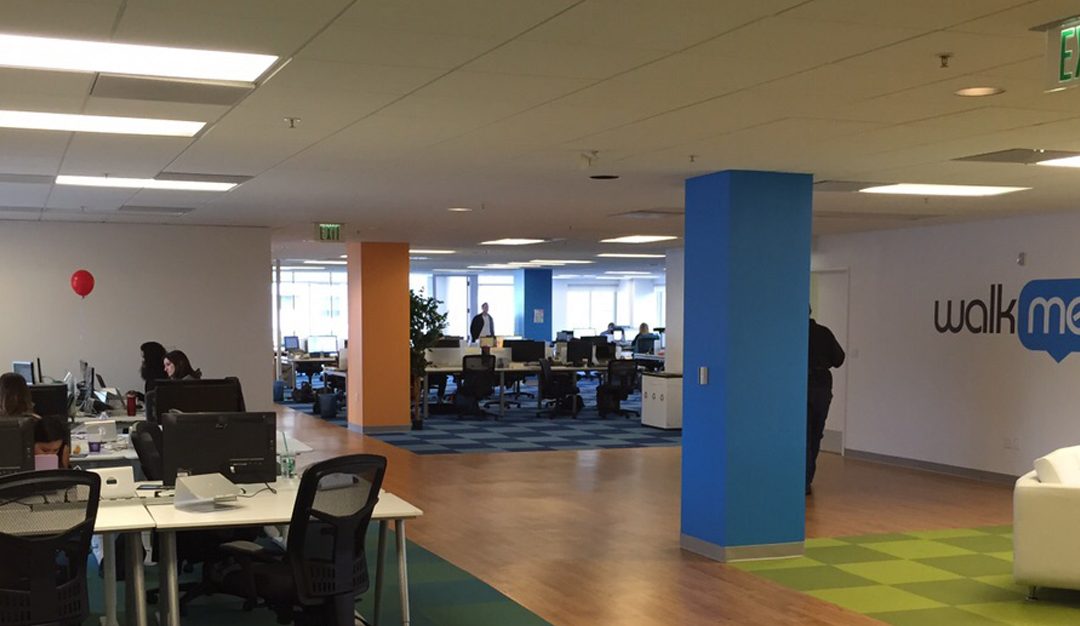