"We are thrilled Revolution has decided to invest financially in Latin Everywhere and license to us its library of award-winning and commercially successful feature films," wrote Latin Everywhere CEO and YEC member Jorge Granier. "The inclusion of these popular titles will add tremendous value to the content we offer our users as we add a subscription component to Pongalo's OTT platform."

The partnership was announced May 9. Revolution Studios' partnership with Latin Everywhere also includes a financial investment in the company, though the digital entertainment company did not release the financial details and the size of the stakes.

“In addition to being the fastest-growing demographic group in the U.S., Latinos are also the biggest consumers of online entertainment and the most avid smartphone users,” Revolution Studios COO Scott Hemming said in a statement on the company's website. “We are extremely excited to be a part of a company devoted to bringing Latinos here and around the world a wide range of Internet and mobile entertainment content, including beloved films from the Revolution library.”

According to a statement, Pongalo started as a single YouTube channel. Last year, its film and television offerings passed two billion views. 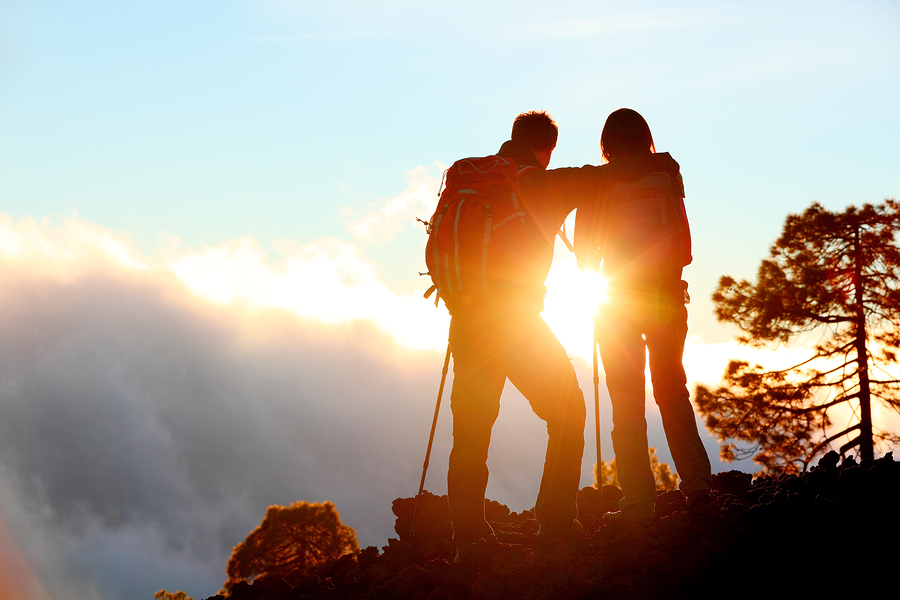