Mapme is a mapping platform based in Israel, with a service designed for companies and organizations to create maps pinpointing local interests or topics. Users can then add other locations as the maps are shared. For example, a startup can create a map based on its industry then share it, and similar companies can add themselves if they haven't been listed.

Ben Lang, CEO of Mapme, says in this release: "I’ve had numerous VCs reach out to me and tell me that they invested in startups that they discovered through the platform, and we’ve had constant requests from communities and organizations around the world to build their own maps."

The platform has been used to cover a variety of topics, such as religion, politics, food and health; and promotes engagement in numerous layers throughout a community. With beta in 30 countries, its maps have been created all over the world, reaching Holland, Buenos Aires, Ireland, Rio De Janeiro and more. The company plans to use their new funds for further global expansion and product development.

To find out more, read the writeup in Venture Beat. 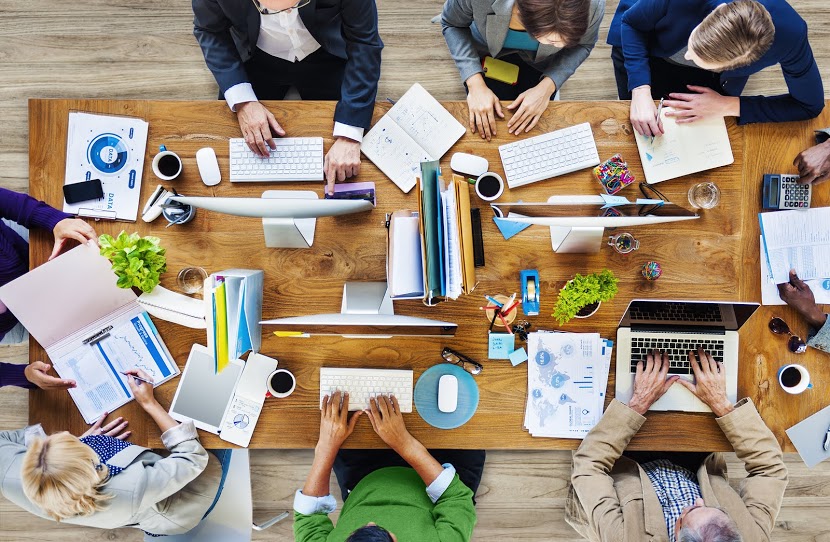 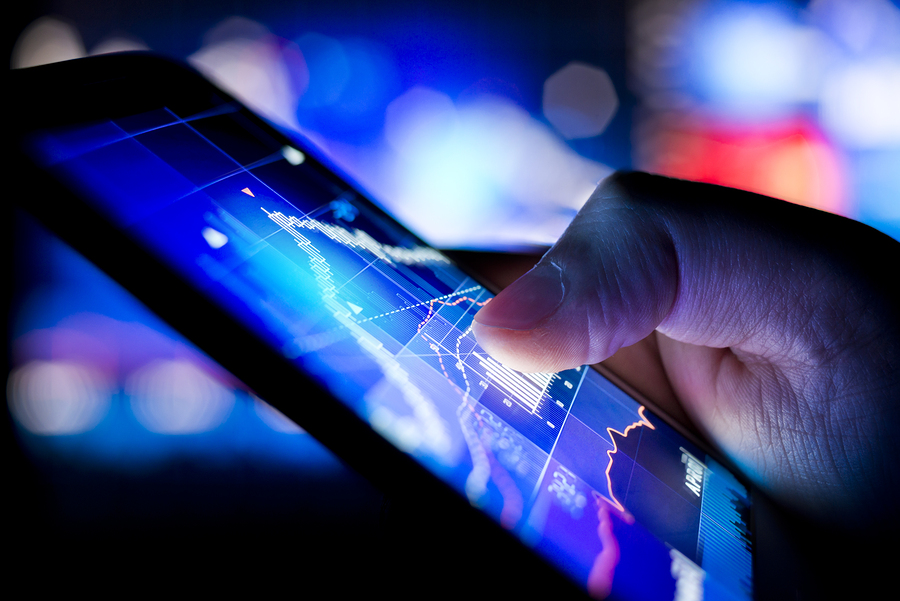 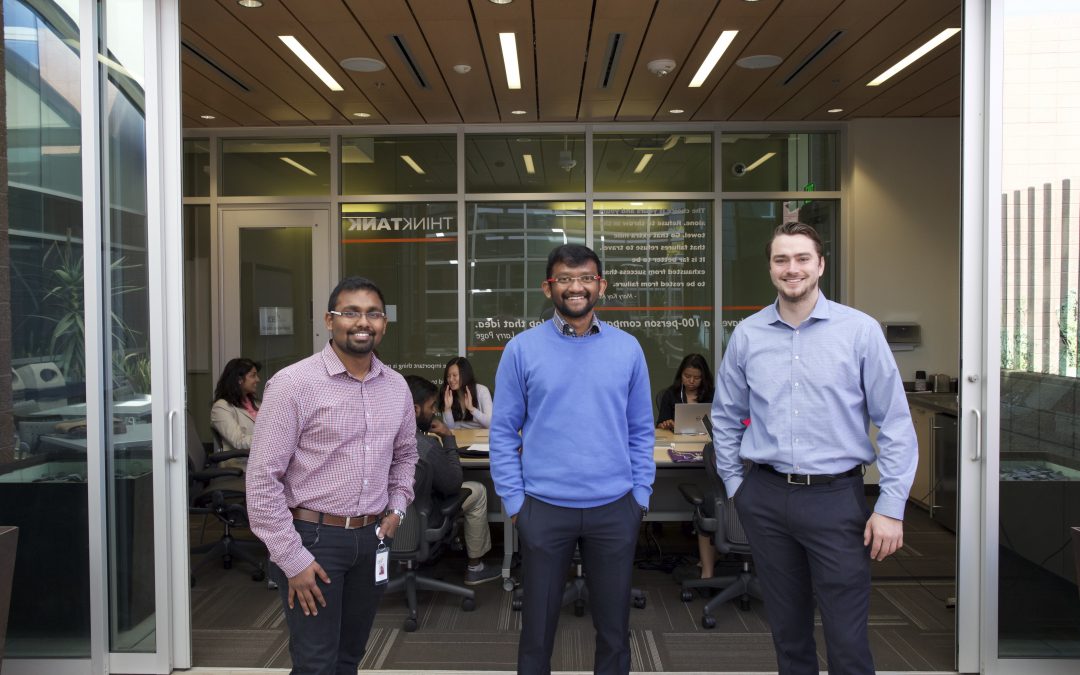