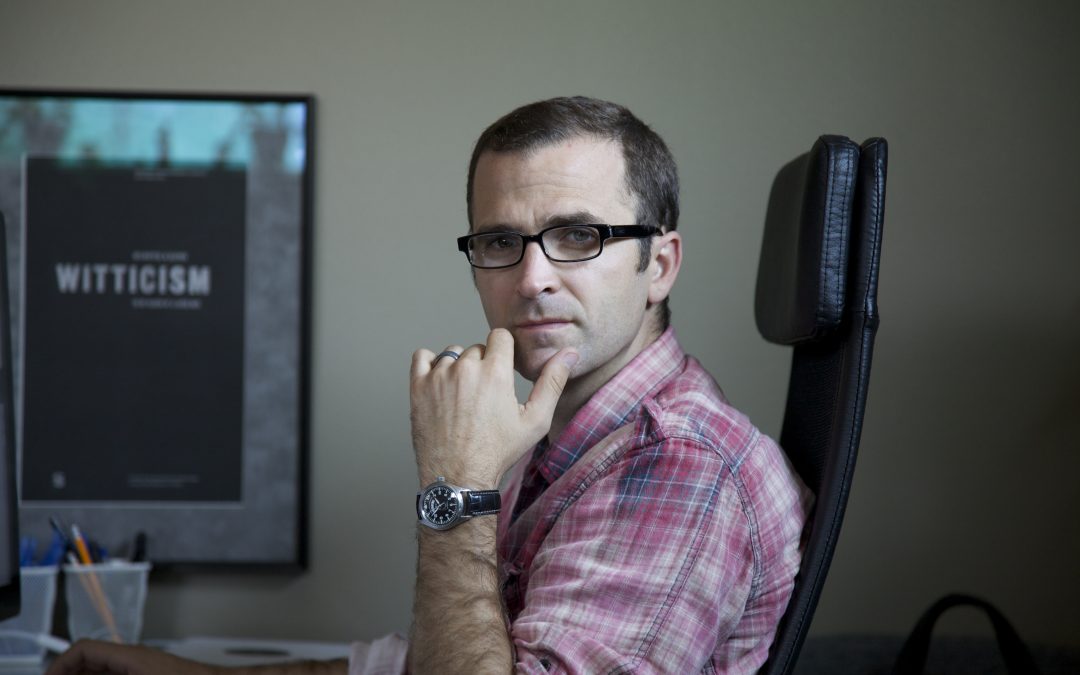 YEC Member Company Montessorium Raises $1M in a Series A Round

YEC member company Montessorium raised $1M in a Series A round this July from Bluestem Capital. Founded by YEC member Bobby George, Montessorium aims to create well-crafted, personalized, self-guided learning experiences for children online. Current courses include Intro. to United States, Intro. to Cursive and Intro. to Math. The team is headquartered in Sioux Falls and has offices in Philadelphia and San Francisco.

"At Montessorium, everything is based on the mantra: follow the child. Our ambition is to help children develop independence and confidence, and a willingness to engage with the world. At the same time, we need to jump start a conversation centered around the value of early childhood education with parents," Bobby and June George told PR Newswire.

George plans to use the funding to cater the apps for iPads and iPhones to a global audience. He was recently published in The Huffington Post, discussing the impact Steve Jobs had on his personal and professional growth, and technology's impact on education. 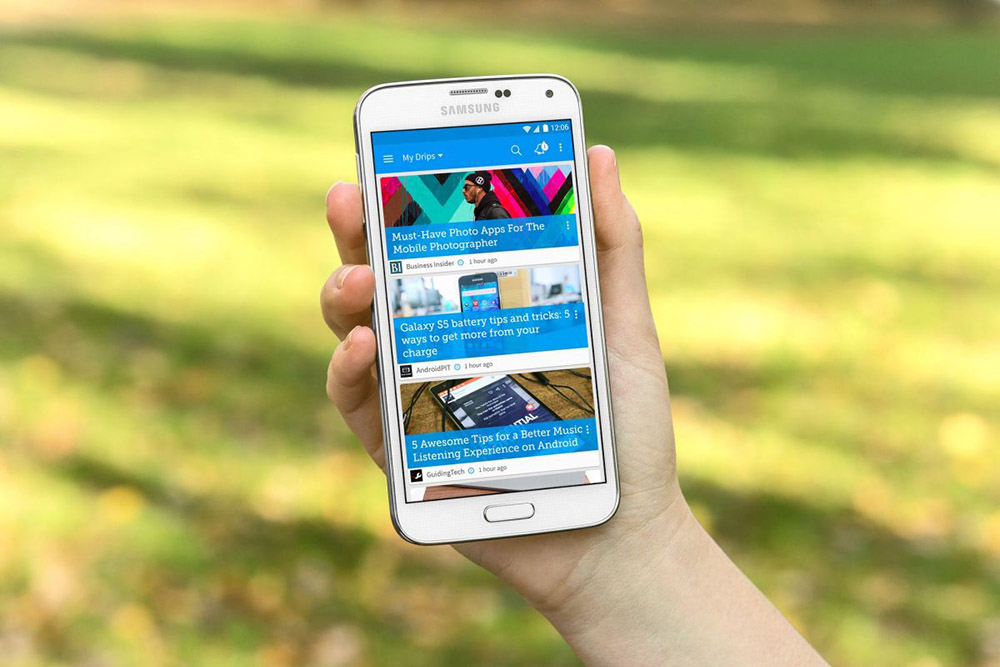 YEC Member Company Drippler Raises $4.5M in a Series A Round 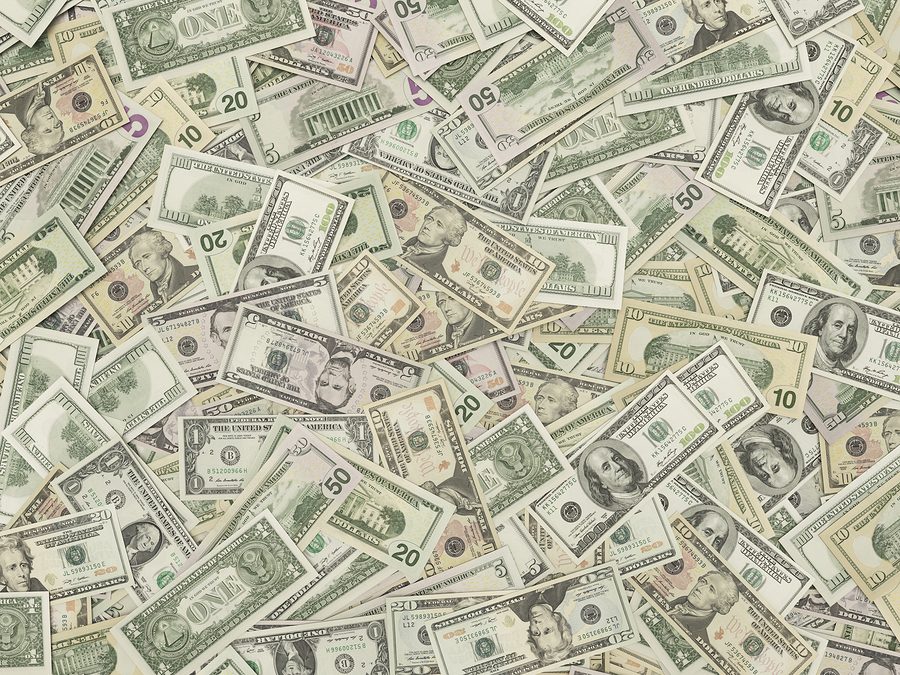