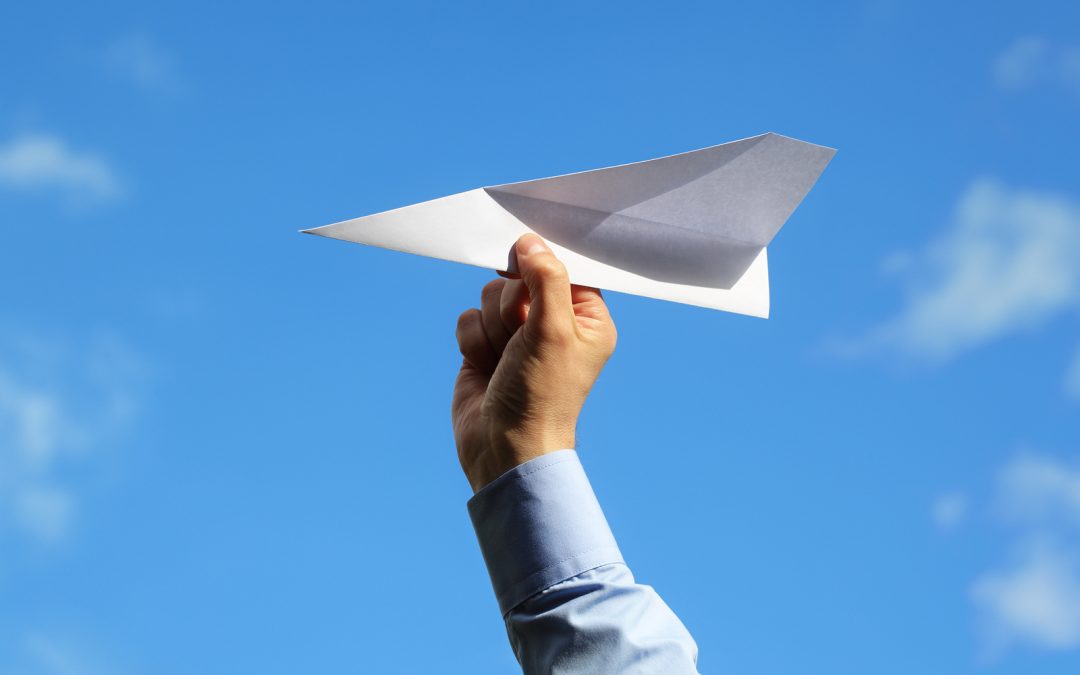 YEC member Jed Cohen recently announced that his company RocketHub was acquired by EFactor Group for $15 million on April 15, 2015. EFactor, an online resource center for services for entrepreneurs, has 1.5 million members across 196 countries. They provide content and resources for startup founders around the world.

Before this, RocketHub, a leading crowdfunding platform, had raised $400,000 in capital. The company, which operates in over 190 countries, will continue to exist as its own brand under EFactor.

Says Cohen, "We believe it's the first major acquisition in the crowdfunding space. The acquirer is EFactor, a publicly traded group that saw very strong fits between their current business lines and RocketHub. We are expecting exciting new product announcements tied to the JOBS Act in the near future."

The acquisition means that both EFactor and RocketHub will be able to expand their offerings, contributing to industry growth.