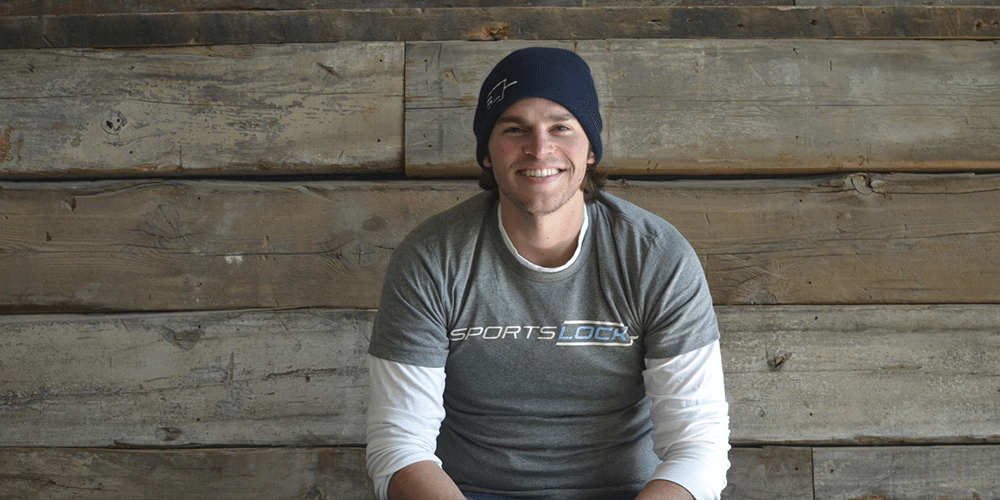 YEC member company SportsLock recently raised $5M in a Series A financing round. Co-founded by YEC member Todd Heyden, SportsLock allows you to create fantasy brackets and drafts online. They provide a customizable fantasy sports experience so users can draft players in bracket-based tournaments for real money against friends.

In a round that took place June 1st, they raised $5M. Big investors included Wicklow Capital and Robert DuPuy, the former COO and President of MLB. In the Chicago Tribune, Heyden says that the company will use the capital to focus on marketing efforts and hiring.

The investment came  only two months after their initial release of a mobile application. The app currently includes leagues for NFL, NBA, MLB, NCAA Football and NCAA Basketball competition. PGA and NHL formats are in development stages.

Heyden told Forbes that he created SportsLock to be drastically different from other fantasy platforms available: "I don’t love the definition of fantasy. It doesn’t have to be time consuming, complex. I want to change the way people think about fantasy [brackets]."