YEC member Cort Johnson’s company Terrible Labs, of which he is the co-founder, has recently been acquired by Autodesk for an undisclosed amount.

Based in Boston, Terrible Labs is a boutique design and development consultancy shop for web and mobile applications. The company has a client roster of both enterprise companies and startups, but also has an in-house project called TicketZen, an app for paying parking tickets.

Autodesk, originally based in California, is a design software company for architecture, manufacturing, engineering and 3D printing for a variety of industries, ranging from construction to entertainment.

The company currently has a workshop in San Francisco, with locations in New York, New Hampshire and in Massachusetts, just outside of Boston. However, Autodesk plans to open up a lofty workshop for design and manufacturing projects on the east coast in downtown Boston, which puts them closer to Terrible Labs.

Autodesk and Terrible Labs have worked together closely in the past, on a software program for construction collaboration, called BIM 360.

Of the Terrible Labs acquisition, Autodesk’s VP of Building Products Group Jim Lynch says, “They’ve really been an extended part of our organization, so we thought we really ought to bring them on.” 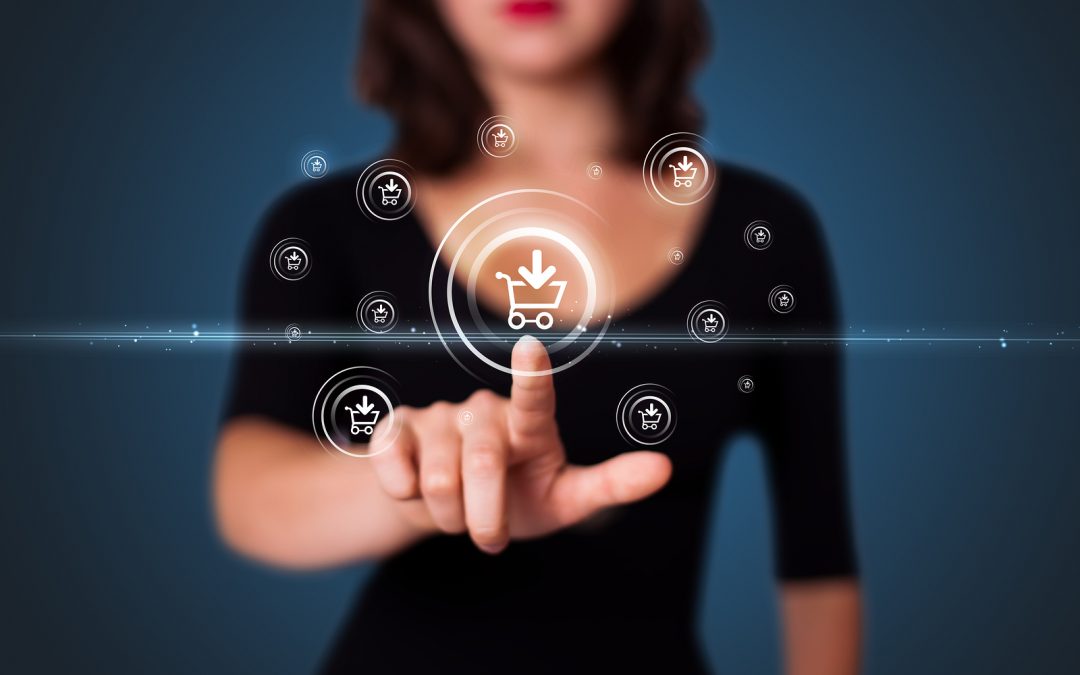 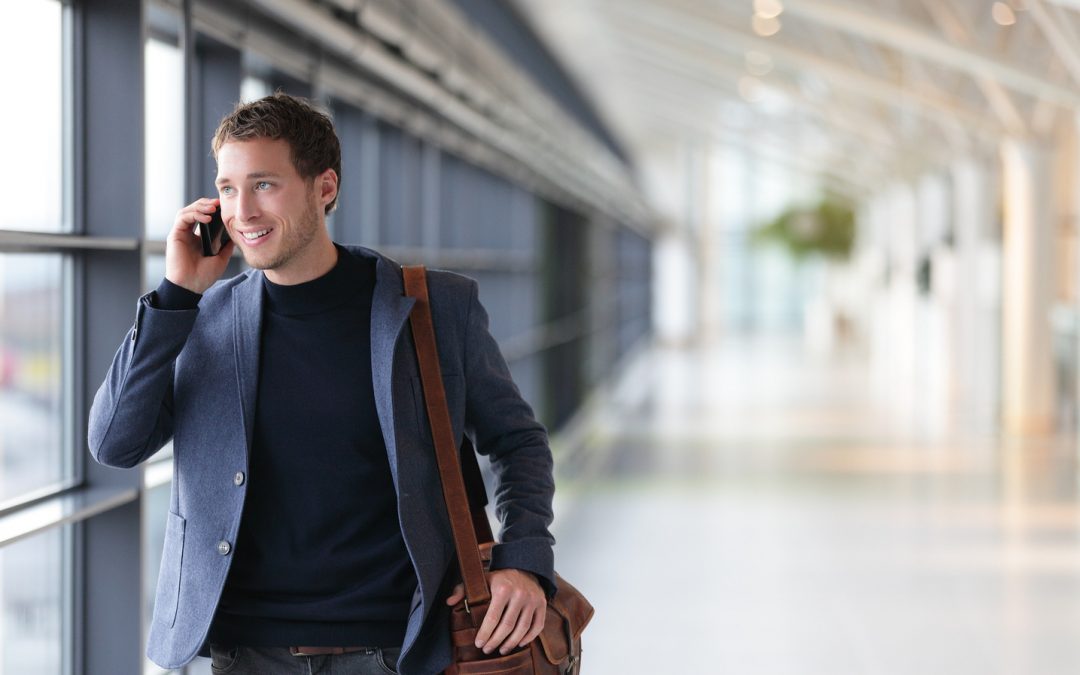 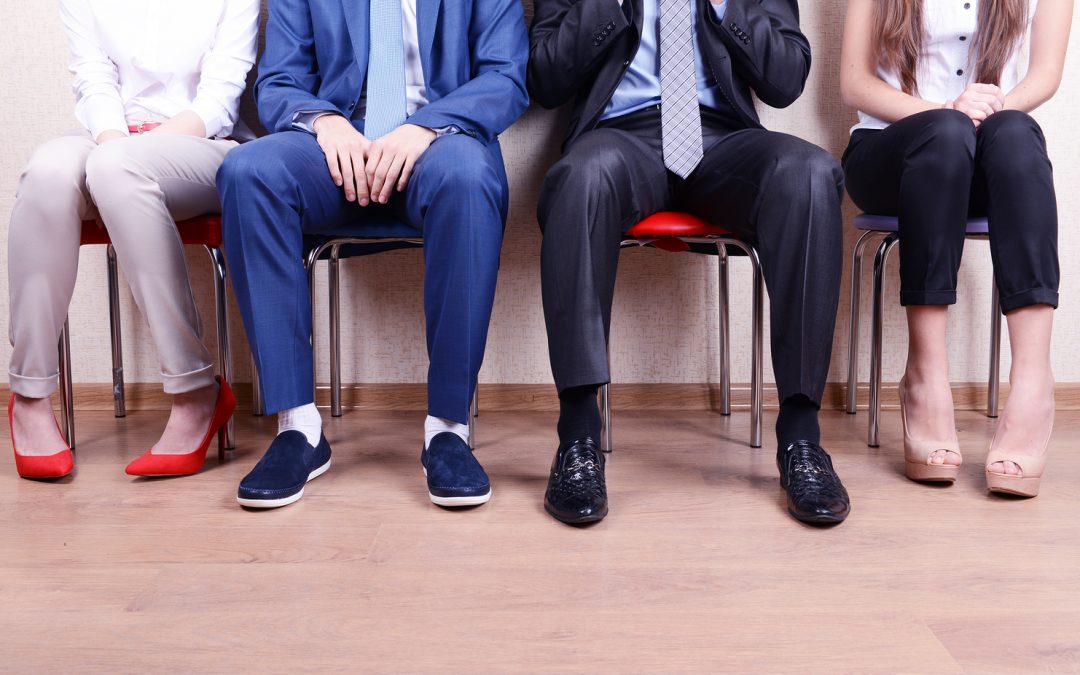