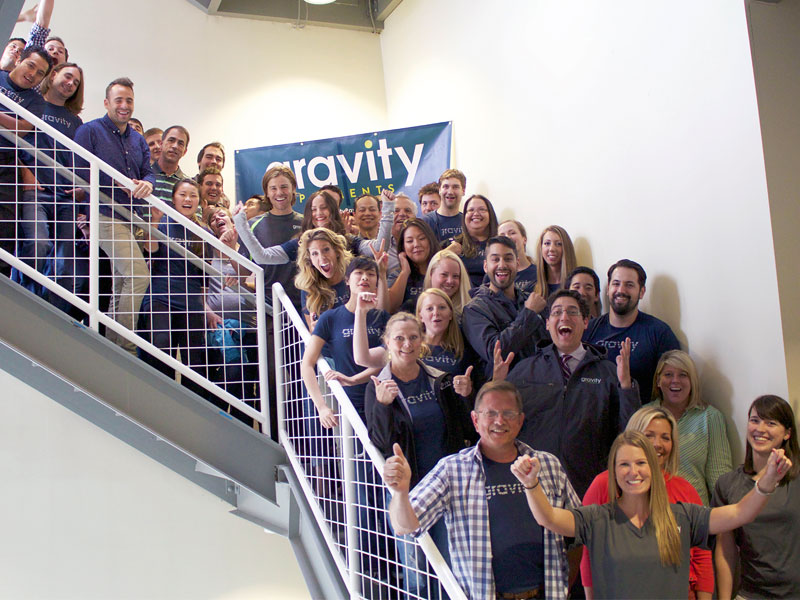 YEC member Dan Price, CEO at credit-card processing company Gravity Payments, made headlines recently when he announced big news about his company's pay structure. Earlier this month, the Seattle-based firm raised their minimum wage to $70,000 per year. The approximately 120 person company had previously had an average salary around $48,000.

Price, who was named Entrepreneur of the Year in 2014 for his business success, will pay for the wage increases from his own salary and from projected company profits. The immediate effect for those making under $50,000 is a jump to that point, with raises to $70,000 taking place within three years.

The news has been covered in outlets from Business Insider to CBS to Q13 Fox News, where Price talks about making his decision based on Princeton Review studies about employee happiness and talking with struggling friends.

“Every single person that I told this idea to, both in the lead up and afterwards, has met it with immediate skepticism. Even the people that were getting their pay doubled over the next three years,” he told The Wall Street Journal.

"I would like to have this spark a conversation and basically have people start to think about a different way of doing business," he said in an interview with NBC News. "I would not do this if I thought I was doing anyone a favor. I just think this is what everyone deserves."

To Elite Daily, he said: "We have a history of not necessarily thinking what will make money, but rather thinking of what is needed."

Learn more about his bold move in the outlets above, or from the New York Times. 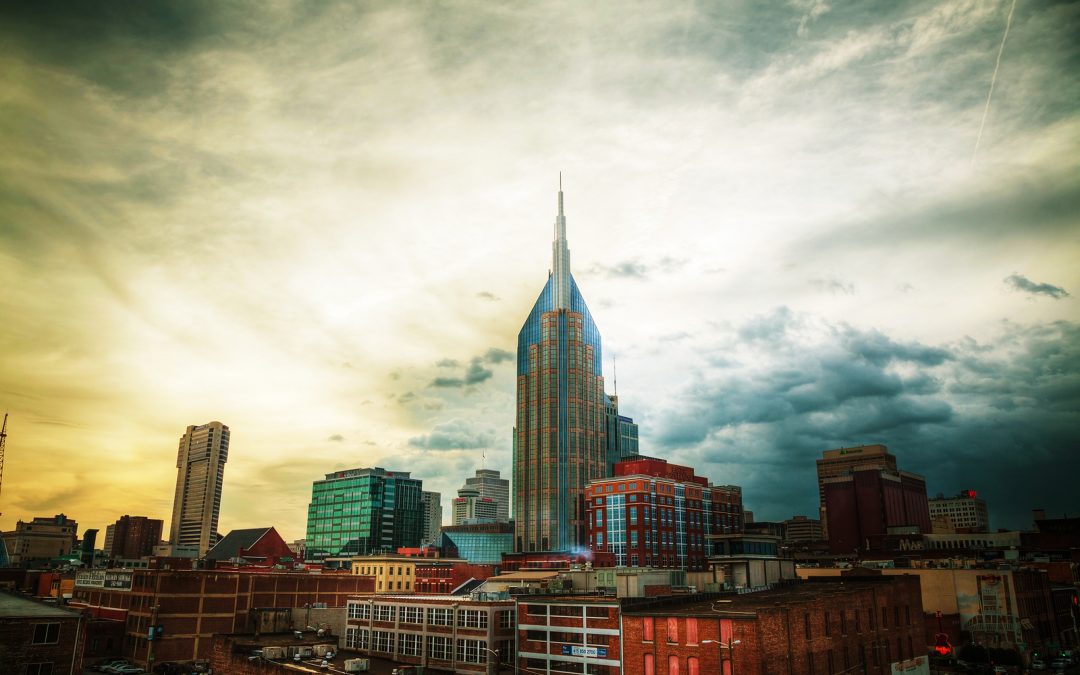 2 YEC Member Companies Based in Florida Are Making Headlines