Flying Squirrel is one of the first entertainment parks to open in Central America in Guatemala City, Guatemala. The space is a spring-loaded, urban playground like you've never seen before. And whether you're a seasoned adrenaline junkie or a family with toddlers and young children, everyone will enjoy themselves. Attractions include a freestyle court with wall-to-wall trampolines and freestyle jump boxes, dodgeball courts, a pinata breaking court, an airbag jump, basketball dunk courts, a rope swing, a climbing wall, slack lines, glow in the dark events, an arcade and restaurant.

Says Schueler, "My brother and I opened one of the first trampoline parks in the U.S. in 2010, and for the past six years have opened more all over the country. We wanted to open our business in Central America to offer the community the chance to experience such a fun facility and concept we have created."

Read more about the opening here, and take the virtual tour here. 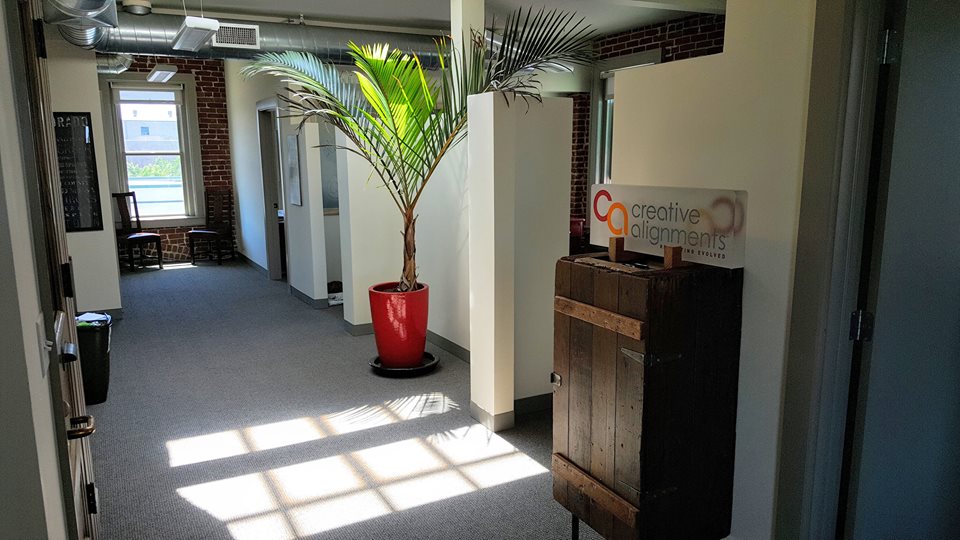 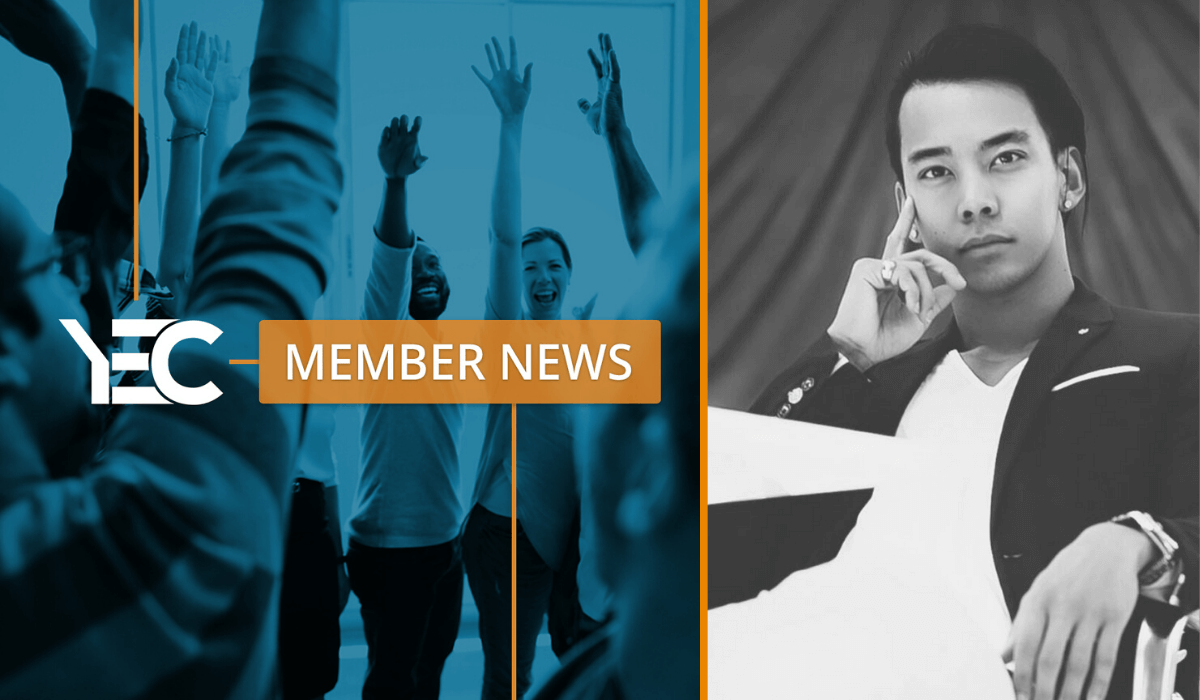