"It's an exciting profile piece on some of the leaders of the transformative health technology industry," says Klarer. Other mentioned leaders include Vishal Gulati, Chairman of Digital Health, and Hosain Rahman, CEO of Jawbone.

Alongside the list, Bridgecrest Medical, Inc.'s Healthtech series will kick off with a thought leadership article, "What is HealthTech?" by Steve Kraus, Healthtech lead at Bessemer Ventures, and other pieces by thought leaders.

"The digital sector and its stakeholders began to acknowledge the role of technology within the healthcare system barely five years ago, but it has since allowed a reservoir of investor capital, startup creation, and consumer adoption to explode," reads Peter Stojanovic's Hot Topics article. "By 2020, it is projected that $102 billion will be spent on health and wellness technology across nine different markets, and the growing value of the global Health Tech market will rise to over $100 trillion."

You can read more about the honor here. 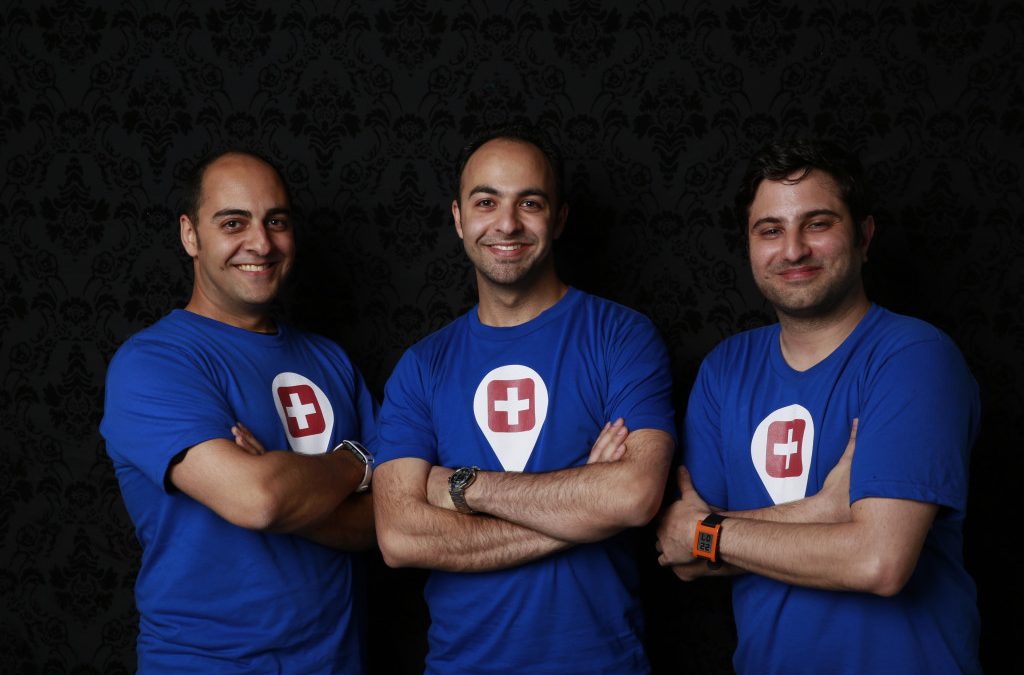