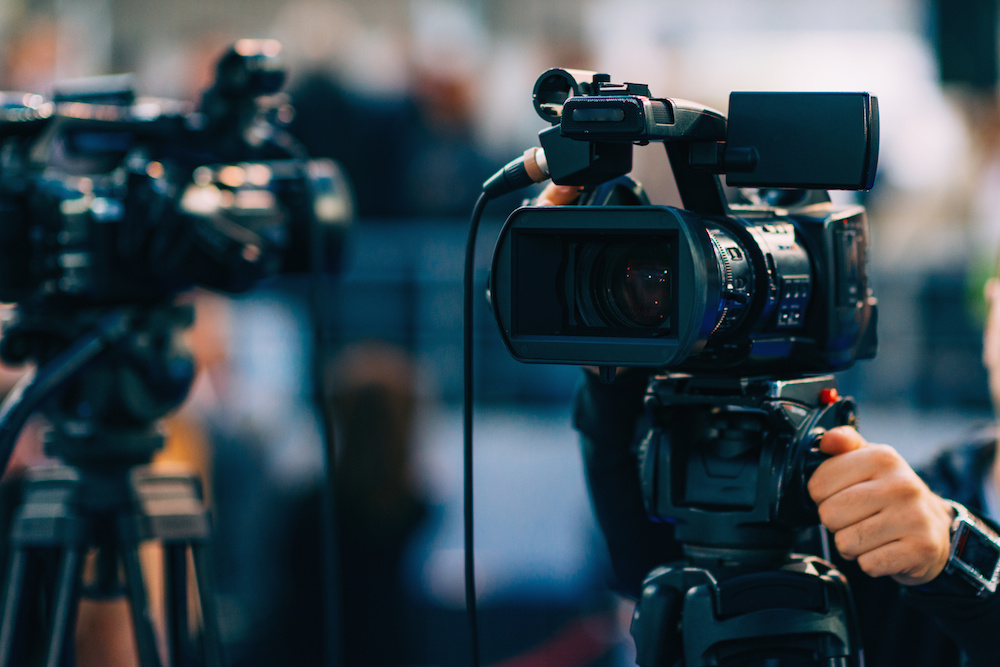 YEC members have been busy this month furthering their company's missions and contributing to their communities. And they haven't gone unrecognized for their hard work. Below, we highlight nine members and their big news. 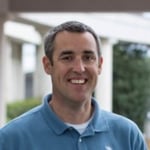 YEC member Rusty Koss's company Koss Creative Brands was recognized as one of the 20 fastest growing companies in South Carolina by SC Biz.

"We're excited to see all of our hard work and effort pay off," said Koss, CEO. "This award honors the commitment and dedication of all of our employees."

Read more about the award given this October, here.

The book focuses on whether to sell to Amazon or on Amazon, and was co-written with Hansen's business partner, James Thomson. They have been featured on Forbes, Entrepreneur, Bloomberg, CNBC and other outlets.

A panel of investors selected Shopin, a blockchain technology startup, from out of more than 40 competitors. It is uniting the open e-commerce web and retail into a “distributed Amazon,” connected by a universal shopper profile and cryptocurrency.

Said Perkins: "We just opened the campaign privately to our network of investor friends and strategic partners. I'm proud to say we've already raised £299,000 of our £750,000 goal! With the money we raise from the campaign we will further build out our first space and secure three additional transit airports so we can be wherever you are."

This campaign is a major milestone for FlyFit's global growth. The company welcomes accredited U.S. investors and UK/EU early adopters to join this round of fundraising. You can check out their campaign and video at crowdcube.com/flyfit and their pitch deck here.

Jerry Wilmink was selected to give the startup keynote address for San Antonio.

His company's product WiseWear, a safety device that could predict, prevent and alert your loved ones in times of potential danger, was also featured on ABC's TODAY show as one of the coolest CES tech and gadgets.

YOUNGRY™ Appears on "Meet the Drapers"

The show aires internationally on Sony TV Asia and is the first investment show to leverage both venture investing and audience crowdfunding. They were not only the first episode but the first company to present. The investors included Tim Draper, William Draper, Jesse Draper and various other heavy hitters.

YOUNGRY™ provides content, events, and e-commerce for millennial entrepreneurs. You can read about them and what they do here.

Says Miller-Out, “We are building something new around women and technology, entrepreneurship, and diversity in tech. Chloe Capital’s mission is to have more diverse voices at the table building this future together.”

Read more about the event here. 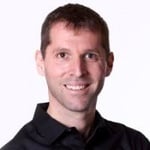 Robert Glazer's company Acceleration Partners was recently named one of the Best Places To Work by Glassdoor.

They ranked No. 4 in the U.S. small/medium business category. Acceleration Partners has a 4.9 Glassdoor rating. You can see the list here.

Says Glazer: "I am extremely grateful to our employees for their enthusiasm for what we do and our leadership for being guided by a set of unwavering principles. Acceleration Partners is about meaningful work with meaningful people."

Kirill Bensonoff recently launched a new company, Caviar, pioneering a dual-purpose token and crowdfunding platform built on the Ethereum blockchain. It launched this past fall, but it is the successor to Caviar Capital LP, a real estate lending fund operating since 2013.

Says Bensonoff: "Having started and sold software and services companies in the past, I am deeply intrigued by blockchain and cryptocurrency, its potential to change the world and help investors capitalize on those changes. We decided that a marriage between the traditional (real estate) and the new (crypto) is a great combination for many reasons, but primarily to disrupt the crypto-investing space with a token backed by real assets with built-in downside protection and automatic diversification."

These are just a handful of YEC members’ recent exciting achievements. Read about what other members are working on here. Have news of your own to share with the community? Submit your accomplishments to our team.