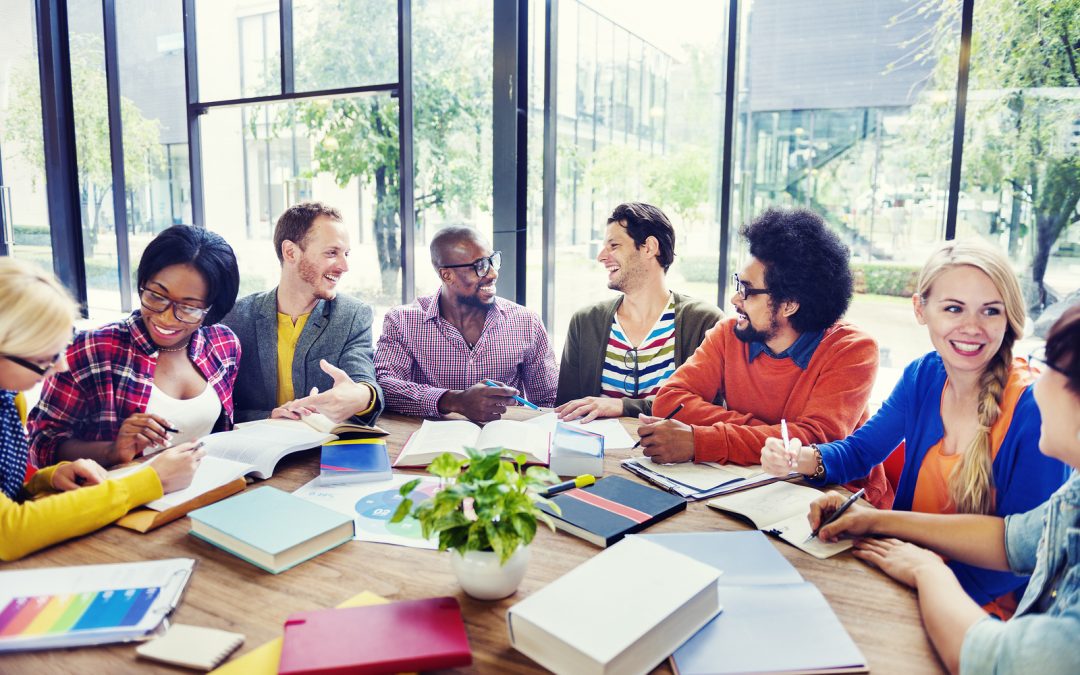 We feature our members' accomplishments in every issue of YEC Quarterly, our print magazine just for members. In Spring 2015, members from six companies announced that they either plan to create hundreds of new jobs, or found the perfect addition to their team. Here they are below:

Shradha Agarwal and Rishi Shah’s company ContextMedia announced it will add 600 new jobs by 2016 in a press conference with Mayor Rahm Emanuel.

Lane Campbell’s company VisuHire welcomed Greg Hinton to its Board of Advisors; Hinton is the Head of Diversity Recruitment for the Democratic National Committee.

For the full list of our member accomplishments, take a look at the latest issue of our magazine. If you're a member and have some exciting news to share (such as a new product or service launch, notable partnerships, or fundraising milestone), submit an accolade at yec.co/accolades. 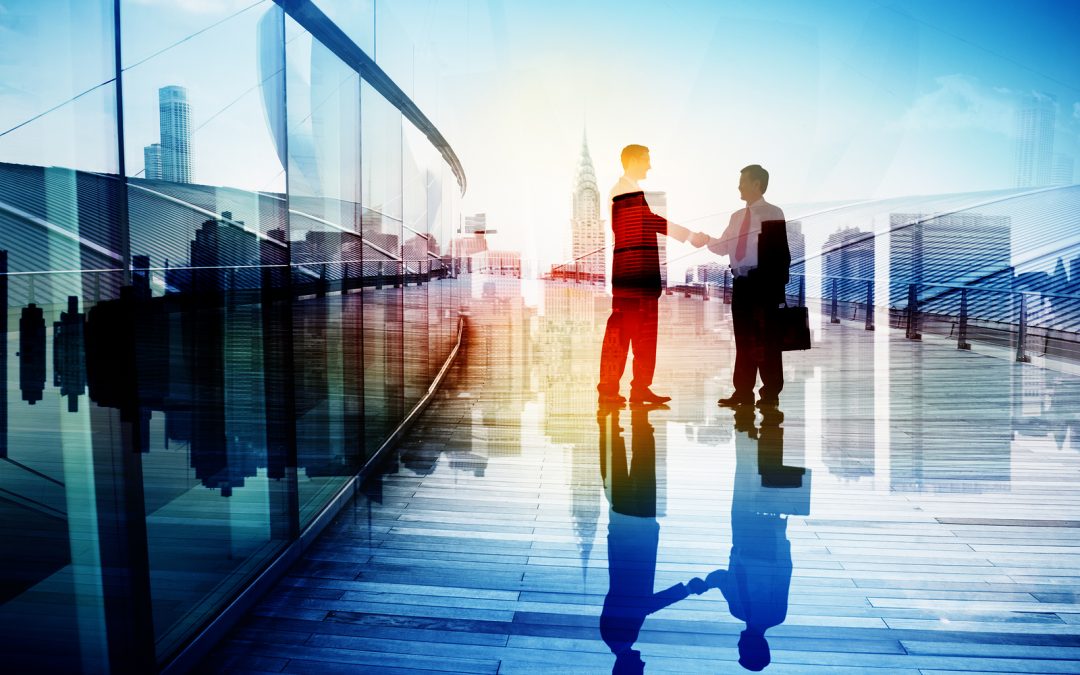