Last week, SuperSoul TV -- thoughtful programming from the Oprah Winfrey Network -- released its SUPERSOUL 100 List. According to the site, the list is "a collection of 100 awakened leaders who are using their voices and talent to elevate humanity."

Included on this prestigious list, along with CEO of Linkedin Jeff Weiner and Editor-in-Chief of The Huffington Post Ariana Huffington, are two YEC members. Learn more about them, below.

Jeremy Johnson is the co-founder and CEO of Andela. Headquartered in Nairobi, Andela recruits and trains the most talented software engineers in Africa and matches them with global companies as full-time, remote team members. In the span of only a few years, Andela has grown substantially and now pairs its incredible developers with companies like Google, Facebook and IBM. Prior to Andela, Jeremy was the co-founder of 2U, an education technology startup that offers online degree programs from top-tier universities. 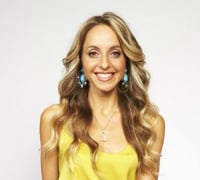 Gabrielle Bernstein is a New York Times best-selling author, motivational speaker and life coach. She co-founded the Women's Entrepreneurial Network just a year out of college, and the group itself started a local mentorship program for young women. Then in 2008 she launched her social networking site, HerFuture.com, for young women to find mentors. Gabrielle now leads workshops and lectures around the world as a spiritual teacher and activist.

Congratulations to all of these amazing folk for their incredible accomplishments and commitment to bettering the lives of others. We look forward to seeing even more from them in the years to come. 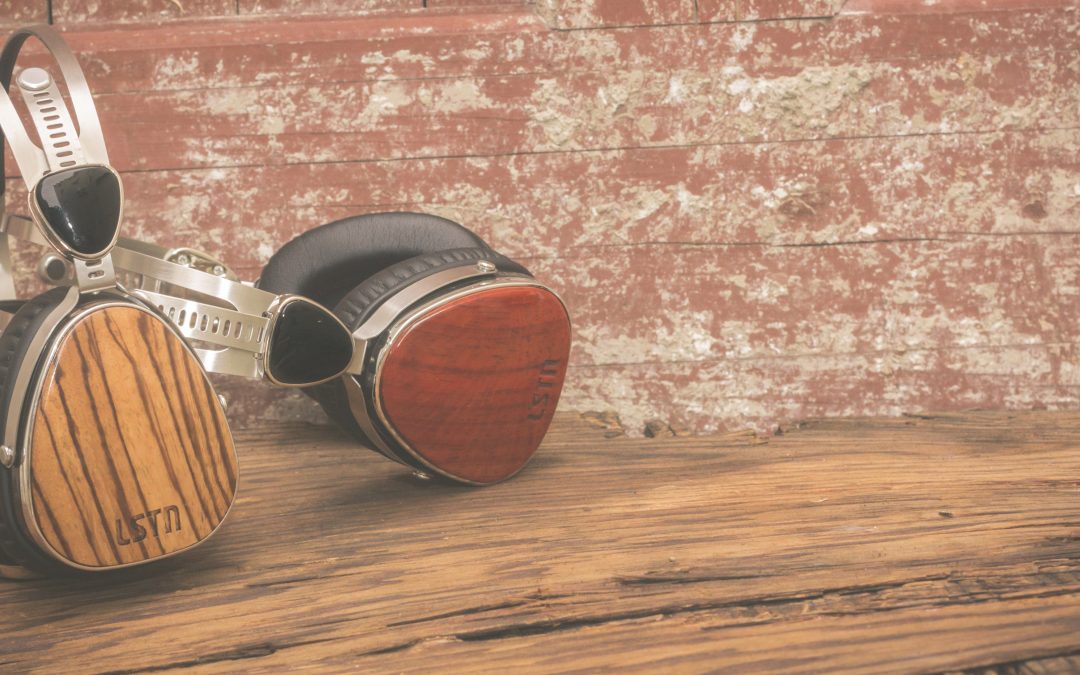 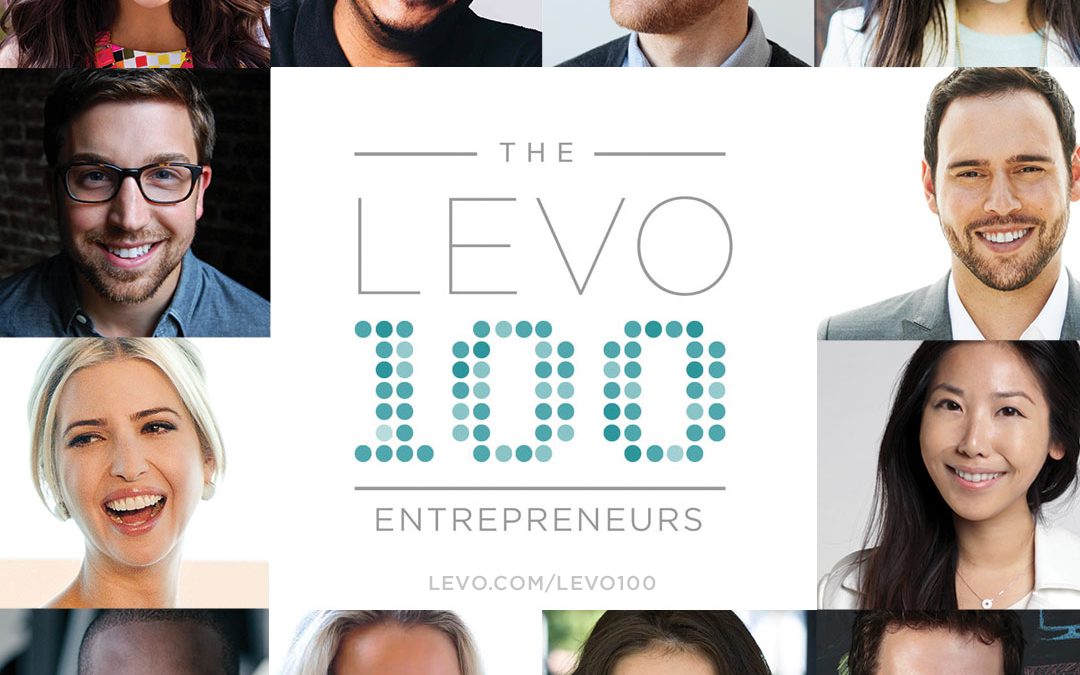