If starting a new venture is one of your resolutions for 2017, you're in good company. Many industrious individuals have caught the entrepreneurial bug, including numerous YEC members who have launched new companies in the past few months. Below, we highlight three members and their new ventures.

Jonathan Long, founder of performance-based online marketing agency Market Domination Media and co-founder of consumer brand Sexy Smile Kit, launched influencer marketing agency blerrp in December. After finding such a large demand for influencer marketing in his work at MDM, he was inspired to launch a standalone company that is 100% focused on influencer marketing and nothing else. blerrp specializes in connecting brands with top social media influencers. It is a full service agency that handles everything from strategy and content creation to reporting and optimization. Since its founding just a few months ago, blerrp has connected with over 1200 influencers and has a reach of almost 130 million. 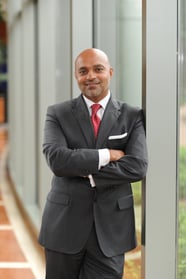 Rahim Charania, founder and CEO of alternative fuel supplier American Fueling Systems, launched a massive $110M project, Three Ring Studios, in Covington, Georgia. Three Ring Studios will include pre- and post-production filming and editing studios as well as office space on a 160-acre plot. In January, Charania told the Covington-Newton County Chamber of Commerce that the project plans include three campuses with more than 600,000 square feet of sound stage space, 250,000 square feet of office space and 150,000 square feet of support and work space. “It will house Georgia’s first post-production and game development campus and will provide space for the education of the leaders of tomorrow in this industry,” said Charania in the Rockdale Newton Citizen. 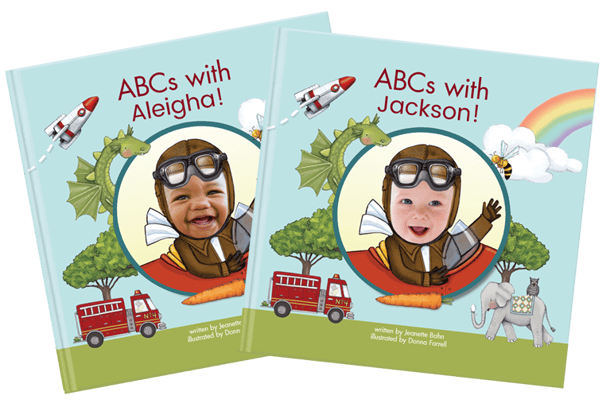 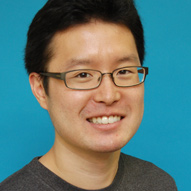 Eric Bahn, co-founder of event and content company Hustle Con Media, launched personalized children's book business Read Your Story with Jeanette Bahn and Donna Farrell in November. Read Your Story creates, publishes and sells hyper personalized storybooks. Customers upload a picture of their child and provide details on the website, then receive a physical book starring their child as the main character. Parents quickly learn that kids love to see their names and pictures of themselves. At Read Your Story, they were inspired to merge these primal desires with reading so that they can condition kids to actively seek out books and hopefully put them on a path to love reading throughout their entire lives. 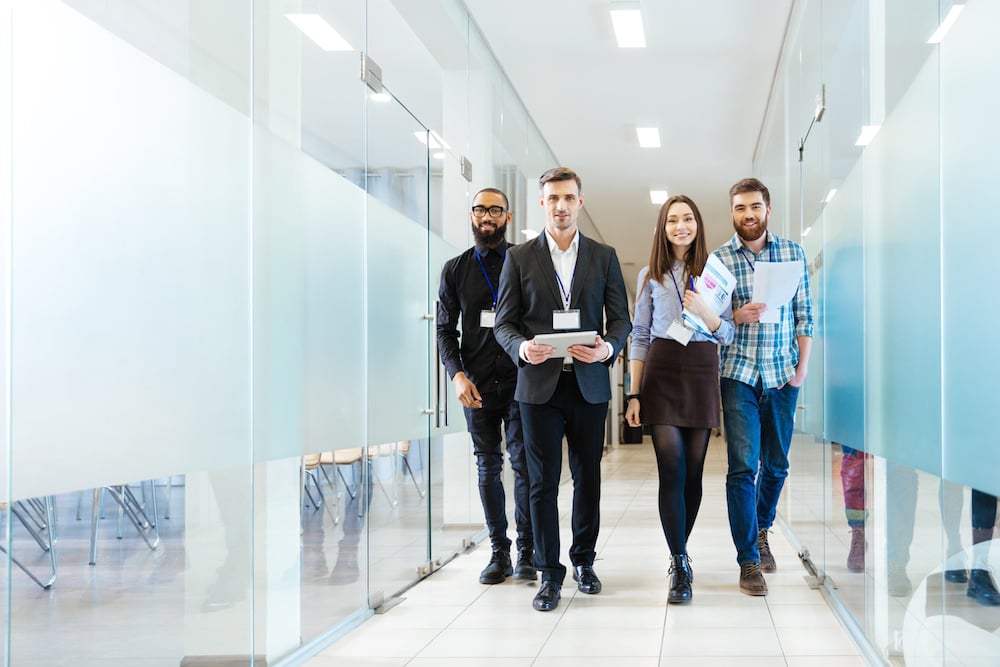