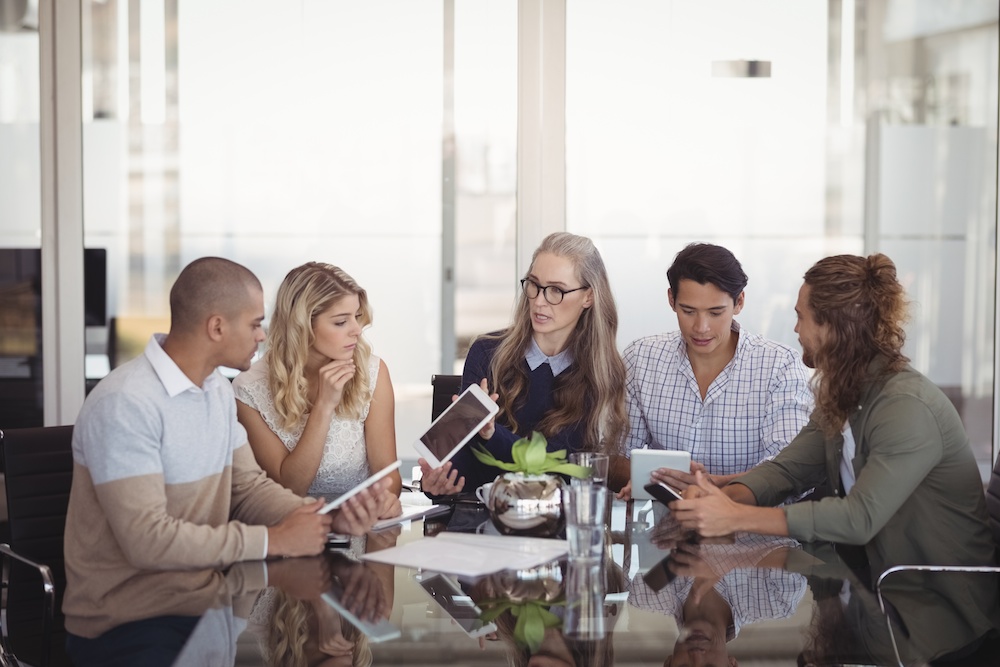 Below, we highlight eight members and their big news.

Read more about it here.

Read more about the acquisition here.

Brint Markle, CEO and co-founder of the community-fueled app for the outdoors that inspires people to discover, experience and share their adventures says, "We are launching a major summer update in partnership with Black Diamond. This is a substantial update, with new features including a powerful adventure tracking system, user/organization profiles, and unlimited offline maps. The Mountain Hub app is now entirely free for everyone as well."

Markle was inspired to make finding the right information for your next adventure easier to do: "It's difficult to find quality, concise information in one location. We started Mountain Hub because we grew frustrated juggling multiple navigation apps, mapping platforms, weather sources, and outdated forums and it felt like a big inconvenience to have a different app for every activity. As passionate outdoor enthusiasts ourselves, we wanted to make it easier for outdoor enthusiasts to get the best information right from adventurers like them and in a more personalized way. We also feel the outdoors is a place to enjoy more than compete." Recent adventures on Mountain Hub include but aren't limited to kayaking in the Pacific Northwest, hiking in Utah, and mountain biking in Crested Butte. 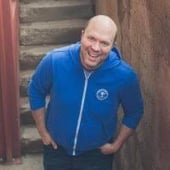 Hugh Weber, CEO and Curator of Institute of Possibility, named to the AIGA board of directors

The professional association for design (AIGA), announced the appointment of five new members to its 2017 national board of directors. Weber of Sioux Falls, SD officially joined the board in July. AIGA advances design as a professional craft, strategic advantage and vital cultural force while serving over 23,000 members in 72 cities. Weber is a researcher, network theorist, community organizer and design advocate. He founded OTA, a for-purpose organization focused on sparking transformation through creative connections and collisions in North Dakota, South Dakota and Minnesota. 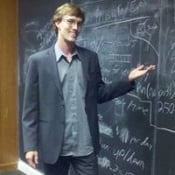 Says YEC member and Fabricate.IO CEO Todd Medema, "Expedition blurs the lines between physical and digital gaming, using cards and a companion app to enable all ages and skill levels to go on adventures together. It combines the instant fun of video games with the social interaction of board games. It's built on a Google Engineer-designed architecture that allows anyone in the world to write and publish their own quests. We're building an online library of the best quests and adventures, free and accessible to anyone. All of the code is also open source!"

The idea was built after a group of friends that wanted to have fun together were intimidated by existing roleplaying games, which are infamous for having 400-page rule books and taking hours just to set up. Medema really wanted to experience the creative freedom and joy that is roleplaying games, so they built a better way. He used his experience in software engineering and user experience design to create a new way to play board games together, using cards to eliminate the rulebooks and an app to eliminate complicated setup and math. The Kickstarter will go live August 17th - September 15th. It will be accessible at www.ExpeditionGame.com/kickstarter.

Says MacPhee, owner of DALIA MACPHEE, "several months ago we did a fashion campaign underwater with a few celebrities (Nia Peeples, Ashlan Cousteau) and also survivors of domestic abuse showing their faces for the first time (one woman lost half her face as a result of the violent crime) in an effort to bring awareness to the cause."

See the emotional video of the shoot here. 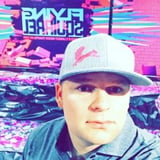 Luke Schueler, COO and co-founder of Flying Squirrel Sports, the world's largest trampoline parks, announced the expansion with three new locations opened this year. New Canadian locations opened in Hamilton, Ontario, Ottawa, Ontario, and Victoria, British Columbia. Seven more locations are currently under construction in Canada and the United States with another 11 locations in the works that will break ground soon.

These are just a handful of YEC members’ recent exciting achievements. Read about what other members are working on here. Have news of your own to share with the community? Submit your accomplishments to our team.