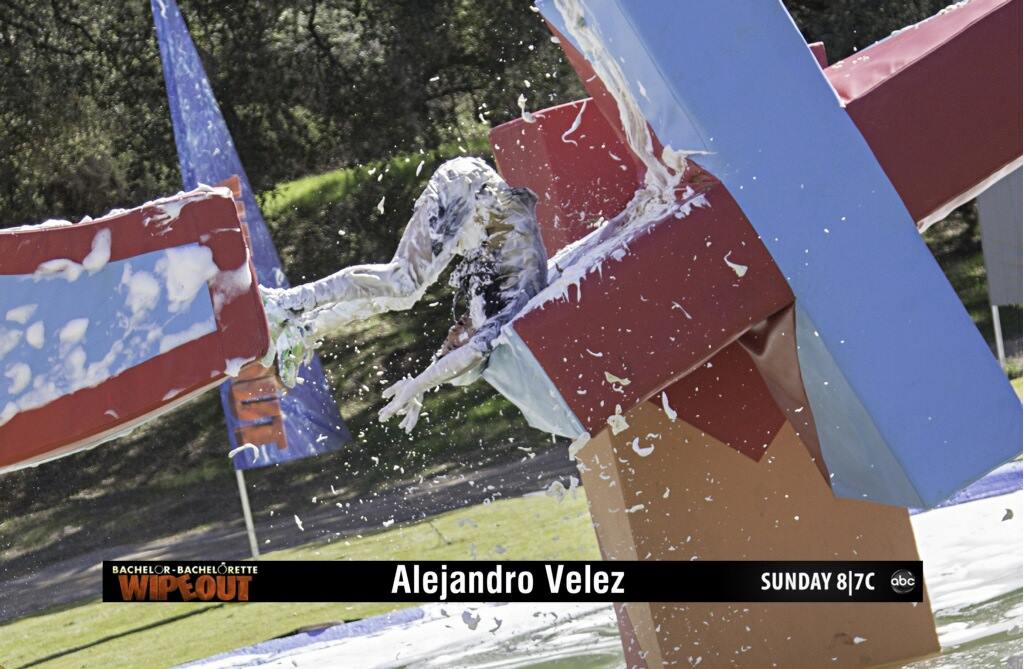 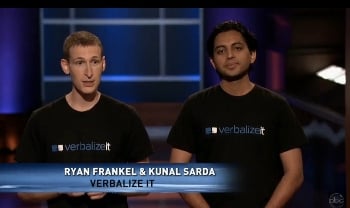 What do ABC’s “The Bachelorette” and “Shark Tank” have in common for entrepreneurs? More than you might think.

The recent surge in popularity of business-related reality TV shows no signs of dwindling (see: #sharktanknation hashtag or the approximate 8 million people who watch “Undercover Boss” on average, according to Nielsen ratings).

But what isn’t as obvious is that shows like “The Real Housewives of Orange County” and MTV’s “The Real World” can often provide just as many branding opportunities to entrepreneurs as “The Pitch” and “The Apprentice.” No matter the channel, business owners are turning their 15 minutes of reality TV fame into lasting brand equity.

In one extraordinary success story, YEC member Charles Michael Yim, CEO of Breathometer, got all five sharks from “Shark Tank” to go in and invest $1 million in his breathalyzer app together. "Shark Tank completely changed the trajectory of Breathometer and my personal life just after the first episode aired. Since then I've appeared on the show a total of four times and it's been a phenomenal experience," Yim says. And for John Tabis, founder and CEO of The Bouqs Company, being on “Shark Tank” resulted in the farm-fresh flower company’s best month in sales -- a 200 percent increase over the previous best month. 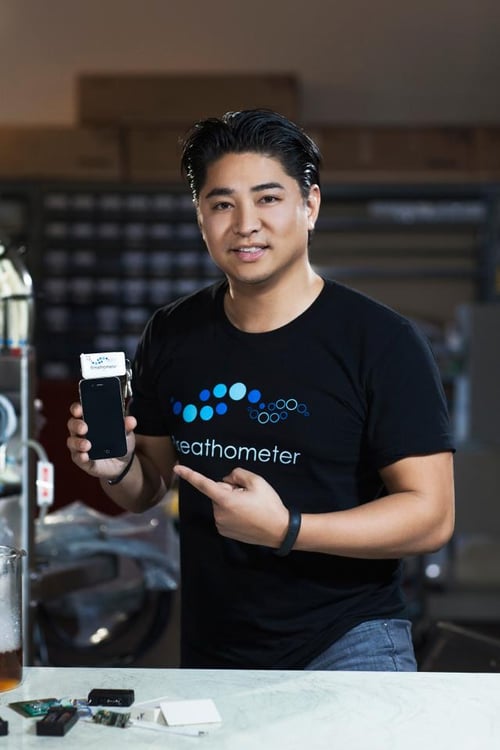 That said, being on TV won’t automatically translate into clicks or sales.

“It’s not going to be a game-changer in and of itself,” says College Hunks Hauling Junk co-founder Nick Friedman, who has appeared on “Shark Tank” and “The Pitch,” among other shows. “It has the potential to make you think you are bigger than you actually are when in reality you need to start focusing on the core business principles and the core business practices that make a successful entrepreneur successful.”

Sure, Friedman and his co-founder/best buddy Omar Soliman reference their appearances in pitches and presentations and use “as seen on” in their marketing collateral. But the press push is temporary -- it’s still up to you to make the most of it.

And out of all their television appearances, Friedman says that “The Millionaire Matchmaker” gave them the most unexpected branding opportunities. “Our business was kind of in the background,” he admits. “But Omar ended up picking his date up in one of our College Hunks trucks and taking her to clean out a garage. It ended up being a very bad date idea, but the brand got significant TV time.”

Leverage the Power of Syndication

For a successful business owner, reality TV is the gift that keeps on giving, thanks to syndication. Not only will dedicated viewers Google your product or service, less devoted followers have the chance -- or fortune -- to tune in again and again. 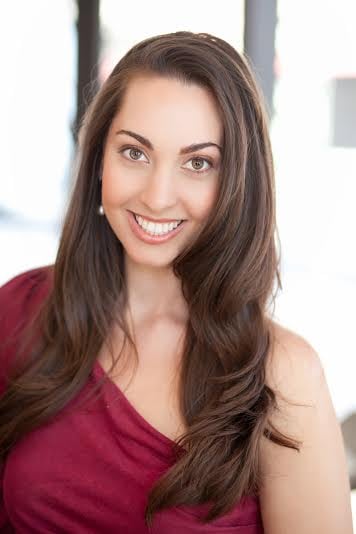 “I was at the gym, and the episode aired on the screen in front of me on the treadmill,” says YEC member and Behavioral Investigator Vanessa Van Edwards, who was featured as an expert Youthologist on “The Real Housewives of Orange County” in 2010. “It was very much like a ripple effect. For months, even two or three years afterwards, people would tell us, ‘Oh, I saw that episode of you,’ or ‘I just saw that episode that re-aired.’ It’s a constant branding opportunity.”

What everyone we talked to agreed on is that TV is powerful credibility, regardless of the show’s outcome. “The biggest area for us is, it’s a really good conversation starter,” says VerbalizeIt co-founder Ryan Frankel of his run on “Shark Tank.” “When we reach out to companies to understand a little bit more how we can help them, it doesn’t hurt to say, ‘You may remember us from Shark Tank.’”

But what if your deal was shot down -- or you didn’t find love?

Andrea Lake, CEO of MentorMojo and contestant on “The Apprentice” in the fall of 2005, points out that no one remembers the content of a show -- only that you were on it. “It’s an automatic social proof that you are a good business person. Even if that’s not the case, it’s only beneficial in 99 percent of the cases...All of a sudden I could get a meeting because I would just mention in my signature line that I had been on ‘The Apprentice,’” she says.

Back to the Roots co-founder Alejandro Velez, who appeared as a contestant on Season 8 of “The Bachelorette,” says that while his appearance didn’t have a huge effect on sales, “It led to fun, interesting conversations with buyers that I probably wouldn’t have had otherwise.” 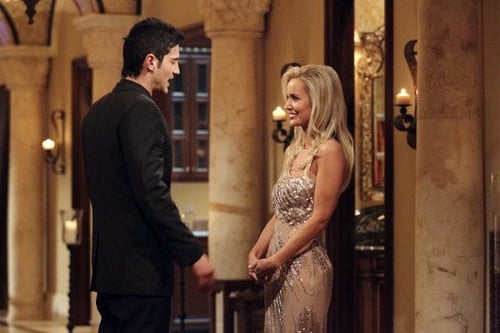 James DiSabatino, founder of Roxy's Grilled Cheese Truck, has a bit of a different story to tell. His success on “The Great Food Truck Race” came at a time when few Americans outside major metro hubs had ever seen a food truck, let alone ordered a gourmet grilled cheese from one. The show didn’t just turn Roxy’s into a household name -- it helped put food trucks in general on the map. “I finished college and then I started a food truck, and a month later I was on a TV show that a few million people a week were watching,” DiSabatino says.

While reality TV stardom doesn’t last, a great grilled cheese sandwich is hard to shake. And if you’re smart, you can use your appearance to drum up a loyal following as Roxy’s has done -- with some help, of course. “When the commercials started to air for it, there were three employees. And by the time the show was over we had like 17.”

Prepare for a (Potential) Sales Spike

Frankel, DiSabatino and Tabis all agree that many eager startup founders aren’t prepared for the impact the show has on sales. “Go on the show when you’re ready to be on the show,” says Frankel, whose daily revenue more than tripled after it aired. He and his team worked hard before and after to prepare for the extra press. As he described for Forbes readers shortly afterward, “Establish scalable systems that definitely work instead of ‘probably’ work to prevent headaches later on.” They even sifted through VerbalizeIt’s social media pages to find valuable customer feedback that they could use to strengthen the brand and prepare for the surge in visitors. 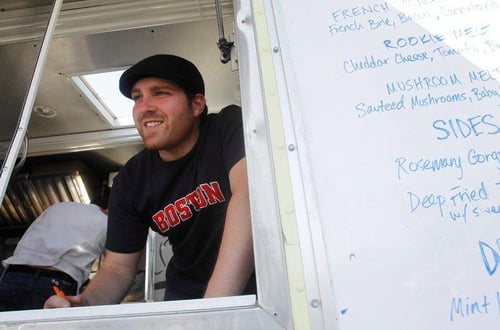 “We didn’t even know how to hire then, because it was just me and a couple of my friends. I had never interviewed anyone before,” says DiSabatino, who was on television week after week for a period of months. He didn’t know exactly what he needed more people to do, but he knew he needed them to do it as soon as possible. “It was like, ‘Oh, you don’t know how to use a knife? All right. We’ll find something.’”

“We had all hands on deck,” says Tabis of his social media strategy during “Shark Tank.” “The whole team was sort of in a war-room-esque position where everyone was managing customer service -- from engineers to marketing people to myself.”

One more cautionary note: Entrepreneurs should also consider the gap between filming and air time. Frankel and his co-founder changed their business model from a B2C company to B2B company after the premiere. “It’s not just about getting some good exposure from being on television. It’s making sure that you’re in a position to capitalize on that exposure,” he says. 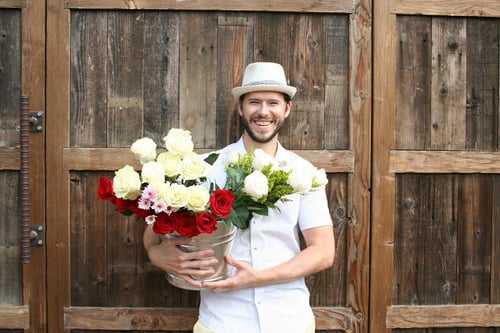 Tabis had a similar post-Tank experience. The Bouqs Company launched its next-day flower-shipping solution between the time the show filmed and when it aired. And its absence was one of the sharks’ main critiques. “That might have been a little strange for consumers,” he says. “Such is the delay between filming and airing.”

Should You Do It?

As with other branding efforts, it’s not always easy to measure the precise ROI of a reality TV spot. What’s more, a TV appearance is hard work -- from start to finish. “It’s not a really quick, short little thing. It’s a pretty material investment of time and resources, and I think sometimes maybe that might not be known,” he says.

Still, a record-breaking month of sales is a compelling consolation prize.

Says Velez, “Be present. Be in the moment. Don’t take yourself too seriously. Have fun no matter what you do -- whether it’s being on a reality show, starting a new company, starting a new project within your company that you feel is too risky -- give it a shot.”

All images courtesy of featured members. This feature originally appeared in our Winter 2015 issue of YEC Quarterly, our print magazine for YEC members. 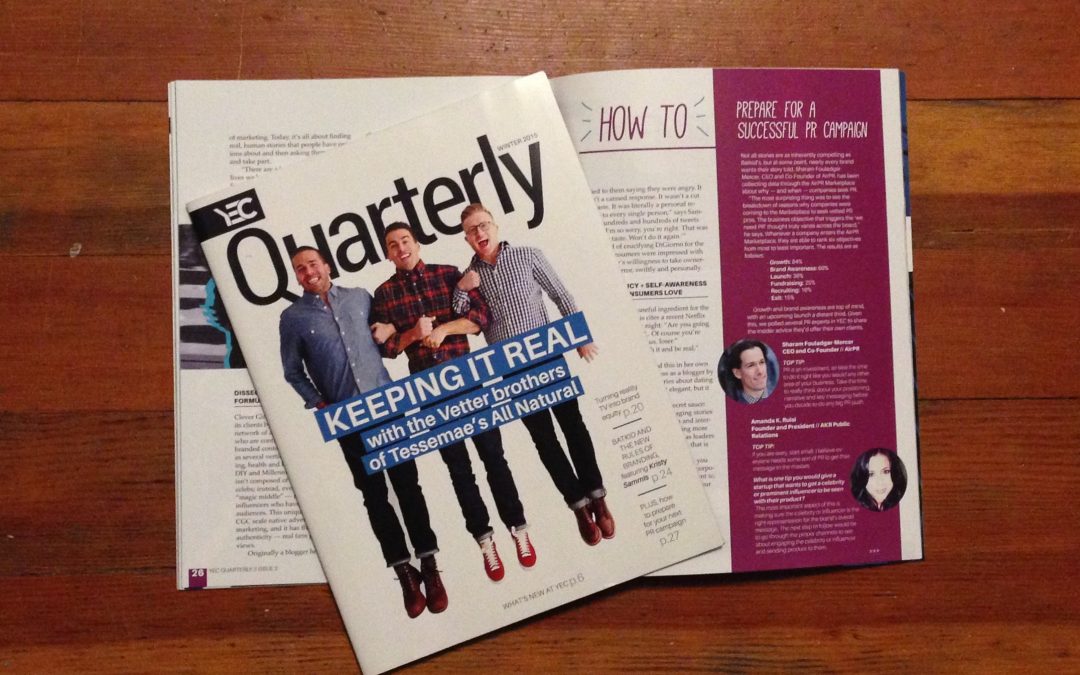