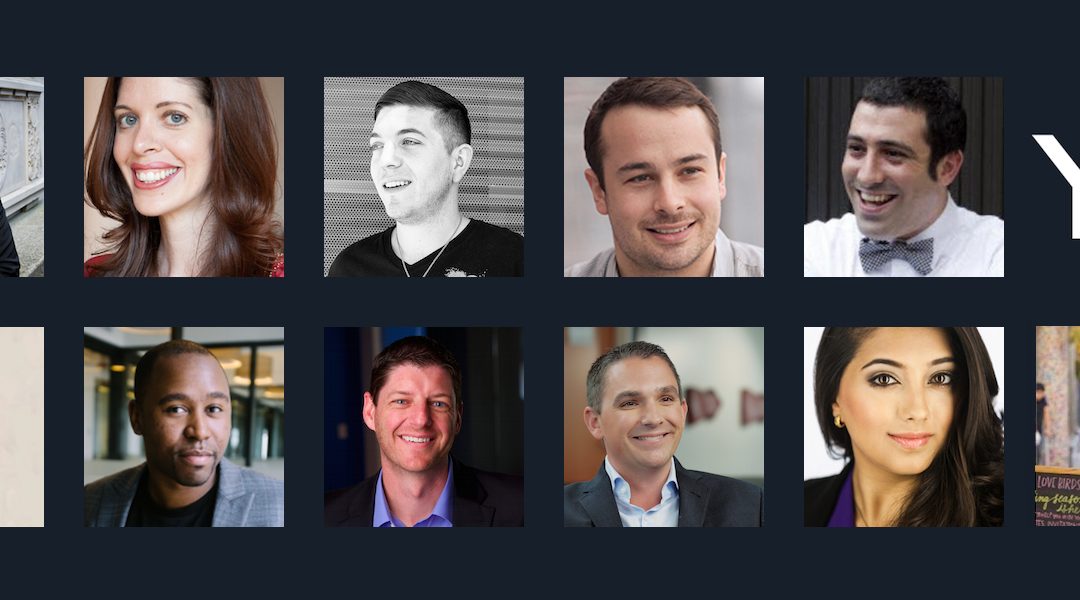 YEC Members to Speak at INBOUND 2016

INBOUND, a marketing and sales event that draws more than 14,000 attendees, will include on its list of speakers nearly a dozen YEC members. Held in Boston from Nov. 8 to 11, INBOUND provides "the inspiration, education, and connections you need to transform your business." YEC members will be sharing advice on branding, sales, marketing, leadership and more at the event alongside Gary Vaynerchuk, Ta-Nehisi Coates, Serena Williams, Alec Baldwin and many other well-known speakers.

Coinciding with INBOUND annually is a YEC Connections Boston event where local members and members in the city for the event can network. Last year's event was held at Serafina, a Boston restaurant with a private lounge. This year's event during INBOUND is at Watermark Seaport.

YEC members Maren Hogan (left) and Shama Hyder at the 2015 YEC event during INBOUND in Boston. Shama is one of the speakers for INBOUND 2016. | Photo Credit: Pretty Instant

Below, read about the members and the topics they'll be speaking on this year at INBOUND.

You can find all of the speakers and sessions here.

Will you be in Boston during INBOUND? RSVP to the YEC Connections Boston event on Wednesday, Nov. 9, on the rooftop of Watermark Seaport. Questions? Contact concierge@yec.co.