On March 9th, 2015, Young Entrepreneur Council (YEC) partnered with the Montgomery Summit Young Entrepreneur Reception to bring our members from LA and around the country a space to network and relax. There were over 200 other young entrepreneurs and invited guests in attendance.

The event was held at 41 Ocean restaurant and lounge on a beautiful evening in Santa Monica. The old-California style venue looks out on the ocean water.

Hsu said of the event, "The people that were in attendance were the who's who in their respective industry, yet everyone is humble and don't take themselves too seriously. The event was relaxed, unpretentious, and a genuine good time with some of the most brilliant minds in the entrepreneur world."

The next day, ContextMedia presented at Montgomery Summit, along with YEC members Chris Orlando, Co-Founder of ScaleMatrix and Matt Mickiewicz, CEO of Hired.

Keynote speakers at the summit included Gwyneth Paltrow and Scooter Braun on the importance of personal branding. Keith Ferrazzi held a salon session on relationship building with Neal Goldman, CEO and Founder of Relationship Science (RelSci). Evan Spiegel, Founder of Snapchat, ended the summit with a closing keynote.

Orlando said, "With this being ScaleMatrix's first year at The Monty Summit, we were pleased with the networking opportunities and visibility our brand received. The event was top notch."

YEC members can check out all upcoming YEC events here. 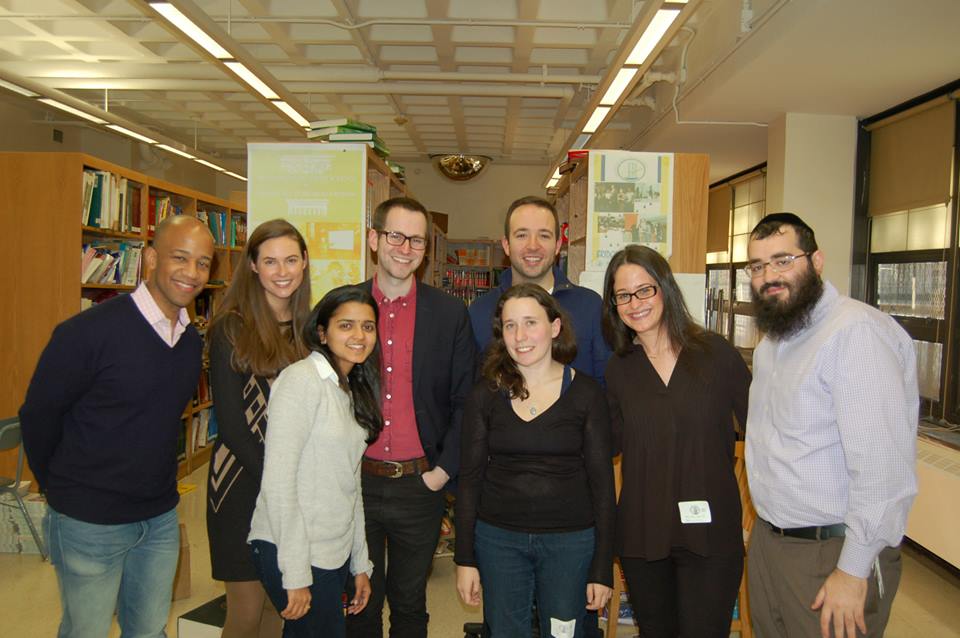