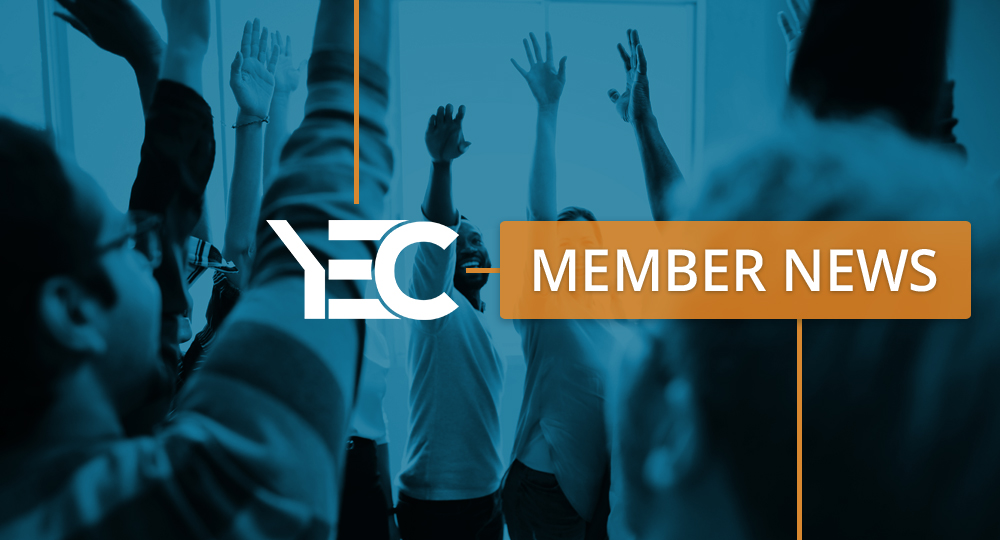 Sean Hinton shared that SkyHive is one of only two Canadian companies chosen to attend the invite-only Global Entrepreneurship Summit 2019 in The Hague, the Netherlands. SkyHive was also recognized as a leading Canadian startup to enter the PITCH competition at Collision Conference in front of some of the world's most successful entrepreneurs, investors, and international media. In addition, the company has been invited by the department of commerce to the prestigious SelectUSA Investment Summit in Washington, DC. Finally, Sean recently filmed a fireside chat at Unreasonable FUTURE, where he shared how SkyHive was born and how it's shaping the future of work in front of a world-class group of investors, policymakers, entrepreneurs and thought leaders.

Amber Anderson announced the launch of her female-focused brand experience agency, Tote + Pears. The agency uses their understanding of women’s intersecting identities to design brands, products, services, and marketing campaigns that integrate seamlessly along a woman’s journey, in-person and online.

Kris Ruby recently joined Cheddar live from the New York Stock Exchange to discuss innovative ways the publishing industry is changing the way it looks at revenue and why companies are investing in millennial talent. She also appeared on Fox News "Cavuto" discussing the April Jobs Report & Beyond Meat IPO.

Cooper Harris has been named 2019's " Innovator of the Year " by Information Age's Women in IT Awards. This recognition goes to a female-led technology company that has demonstrated outstanding innovation, customer wins, and deployments.

Zach Ferres shared that Coplex was named in the Inc. Best Workplaces for 2019 list.

These are just a few of YEC members’ recent exciting achievements. Read about what other members are working on here. Have news of your own to share with the community? Submit your accomplishments to our team here.