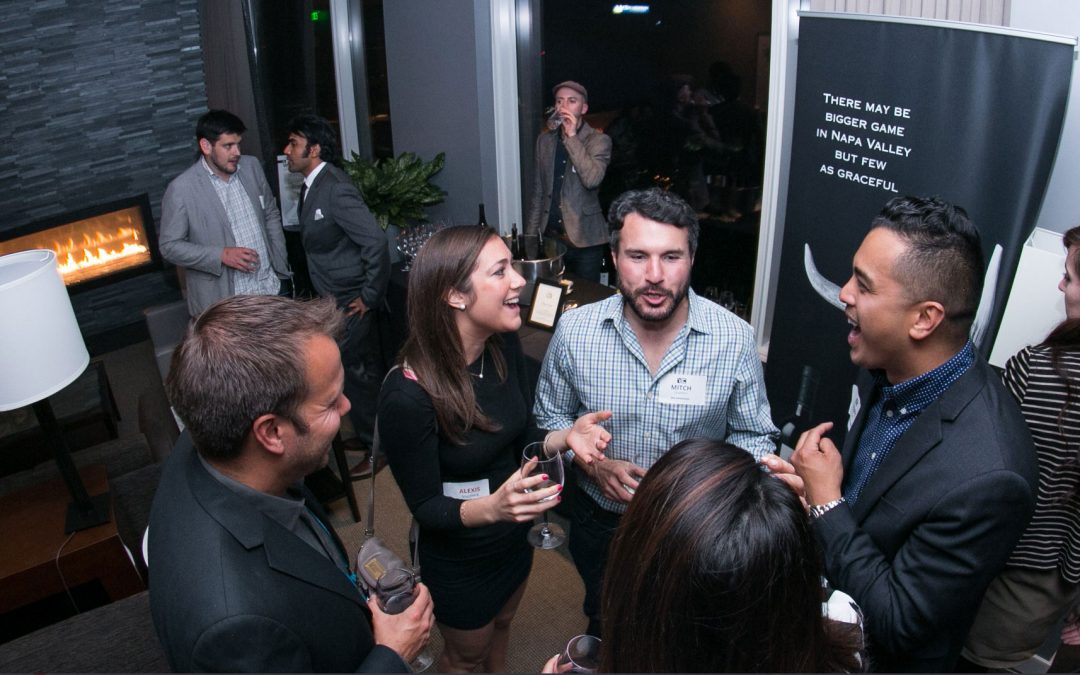 Last Tuesday, YEC members in the Bay Area and those in town for LAUNCH Festival* got a chance to meet and mingle at a private YEC event at San Francisco's BIN 38, named a "Top 5 Wine Bar in the Bay Area."

YEC members can check out all upcoming YEC events here. 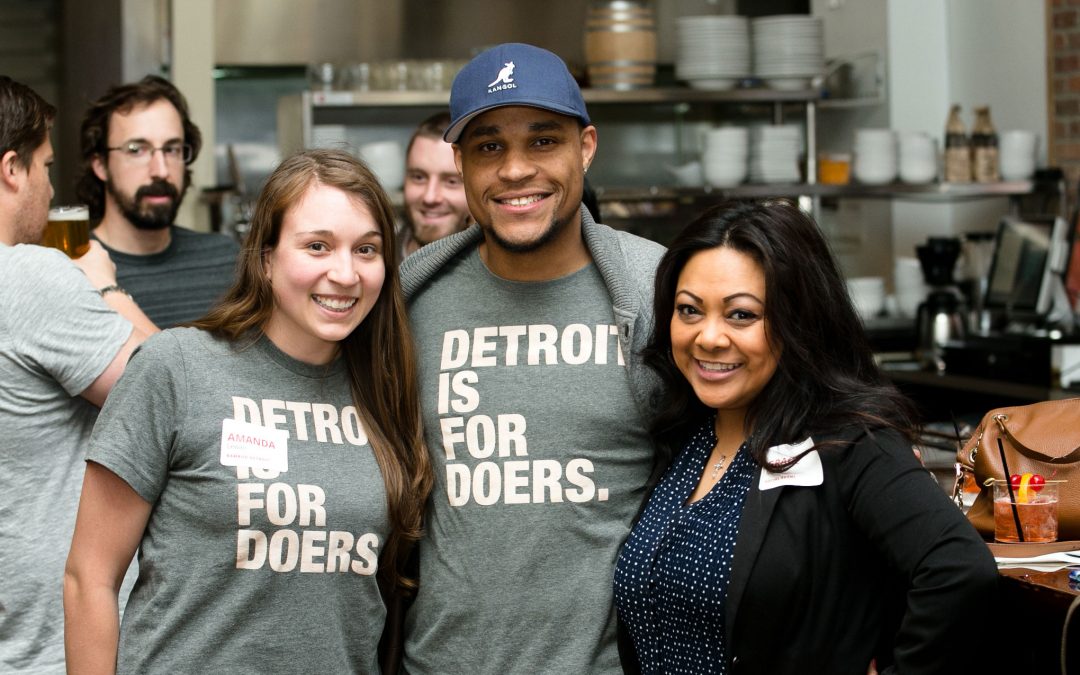 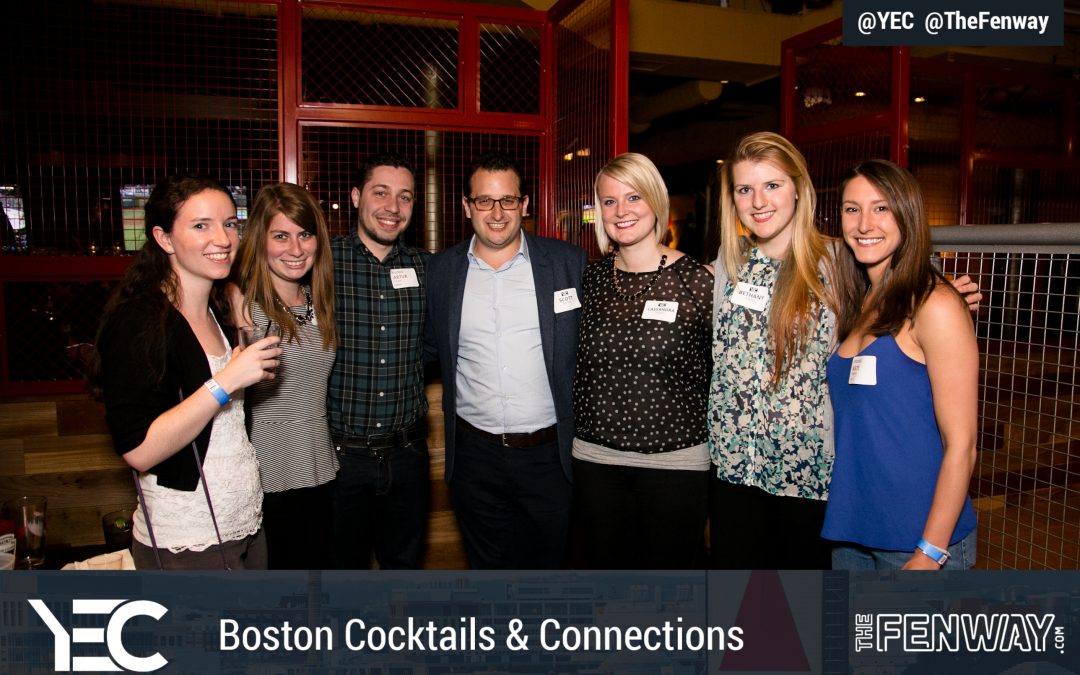