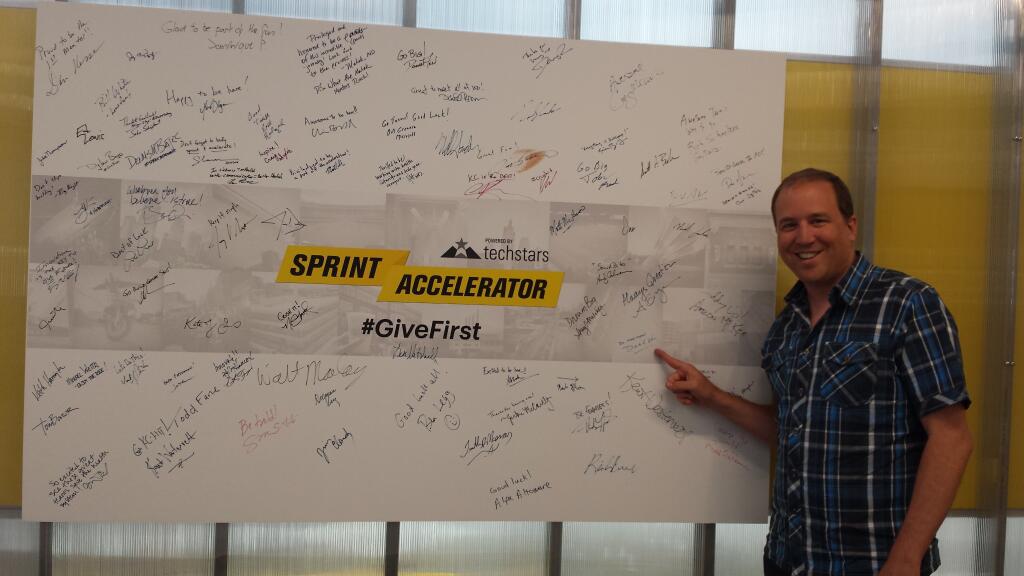 Our next Virtual Speaker Series event -- an exclusive 30-minute video chat on TODAY (Thursday, March 24th) at 10 a.m. Pacific/1 p.m. Eastern -- features David Cohen, co-founder and Managing Partner of Techstars and Techstars Ventures (the venture capital arm of Techstars). Techstars, a three-month mentorship-driven accelerator program with 22 programs, is distinguished by its large global ecosystem, which includes over 2,000 mentors, 1.5 million people, Fortune 500 corporate partners and access to over 400 perks valued at more than $1 million -- an ecosystem that is available to its founders long after the accelerator program is over. 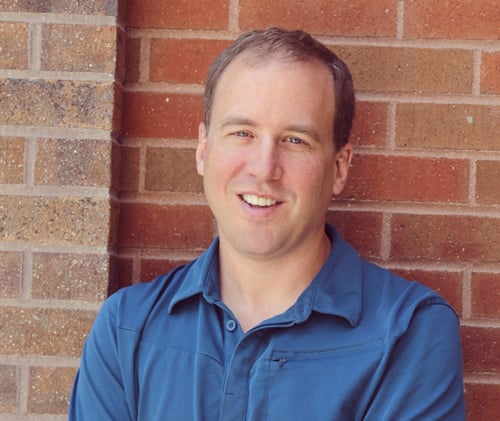 Prior to Techstars, Cohen founded several software and web technology companies, including Pinpoint Technologies (acquired by ZOLL Medical Corporation) and earFeeder.com (sold to SonicSwap.com). Today, he’s a startup advisor, board member and investor: he serves as a member of the Computer Science Department’s Board of Advisors and the Entrepreneurial Advisory Board at Silicon Flatirons at University of Colorado, and runs the Colorado chapter of the Open Angel Forum. In 2010, he published Do More Faster: TechStars Lessons to Accelerate Your Startup with Techstars co-founder Brad Feld, and writes regularly about entrepreneurship on his blog (davidgcohen.com).

To date, Cohen is a first-round investor in about 800 companies -- including Uber, Twilio, Sendgrid and Simply Measured -- which has given him an unusually wide-ranging view of the startup ecosystem in the U.S. and abroad. In addition to the accelerator companies in the Techstars program, he also makes investments through Techstars Ventures, which has $265 million under management and is currently co-investing out of its third $150 million fund.

As a prelude to our live chat in March, we asked Cohen to share some hard-won advice about how much money to raise, vetting your investors, and what it takes to become a successful angel investor. Excerpts from our interview are below.

DRINK WHEN SERVED, BUT BEWARE VALUATION.

How we normally talk about [how much capital to raise] is that raising more is a good idea because the capital markets are friendly to startups right now, so getting more capital in the door is probably a good idea. In other words, drink when served, right? The danger inherent in that is by raising more capital, you also increase the valuation to a point that feels great but is perhaps unsustainable.

The call I did just before this was with a company facing this very issue -- their seed round was too high, their A round was too high, and now they’re looking at a down B round. The issue is you’ve got to keep the valuation to a point that you can live up to in your next round.

As a rule of thumb, you should expect 20-40 percent of your company to be sold for any round you do.

“VALUE-ADDED” IS IN THE EYE OF THE BEHOLDER.

The value-added term is a funny one. For a lot of founders, providing the money and writing the check is the value. The investor who does that can be more value-added than one who tries to help a lot but is getting in your way.

It’s less about what value do you add and more about talking to the founders and companies and CEOs that those people have invested in the past...That’s one of the advantages of Techstars or Y Combinator: there’s so much data in the network that you can tap into about the investor. Do they follow on, are they backseat drivers? It’s the one who writes the check and vetoes everything or tries to run the company from the back seat [that you need to avoid].

I heard one horror story recently where a company was going through the M&A process. They had done OK but not great and were selling to a company growing really fast. It was exciting for me as an investor; the founders wanted to do it, 96 percent of investors wanted it… but this one investor had not participated in the supermajority pool; in other words, they had a veto blocking right on the M&A. That was an oversight with the lawyers and an artifact of using convertible notes and not getting everybody grouped into a class.

Because the founders took this hundred thousand dollars or whatever it was, they couldn’t sell. This one investor held them hostage and said he wanted a 3x return even though everyone else was getting a 1x return and stock in this bigger, faster company.

CAN YOU BENEFIT FROM AN ACCELERATOR IF YOU ALREADY KNOW THE ROPES?

The biggest thing is what Techstars is, which is this global network, this global ecosystem. We have major corporations that we work with around the world, thousands of alumni that like [you] have built interesting companies, and thousands of mentors in this system, that together form a network that is very global and would want [you] to win.
It’s less about what people imagine -- which is let me teach you how to form a company or raise money -- and more about, how do we leverage the network that we have in Europe and South Africa and Tel Aviv and throughout the U.S.? The track record of the average Techstars company is that they go on to raise more than $3 million in outside capital.

I think as an investor the key is to think about 20 years from now. And I think you have to have a worldview of what’s going to change in 20 years and what’s going to matter, and it’s going to have very little to do with what’s happening today.

It’s an interesting short-term investment to put money into drones, for example, but there’s a lot of people doing that, and it’s already very competitive. When you think out 20 years, you think alternative energy and maybe autonomous cars. The key for prospective angels is to imagine their worldview in the 20-to-30-year timeframe and invest in things that will be part of the infrastructure of that world. 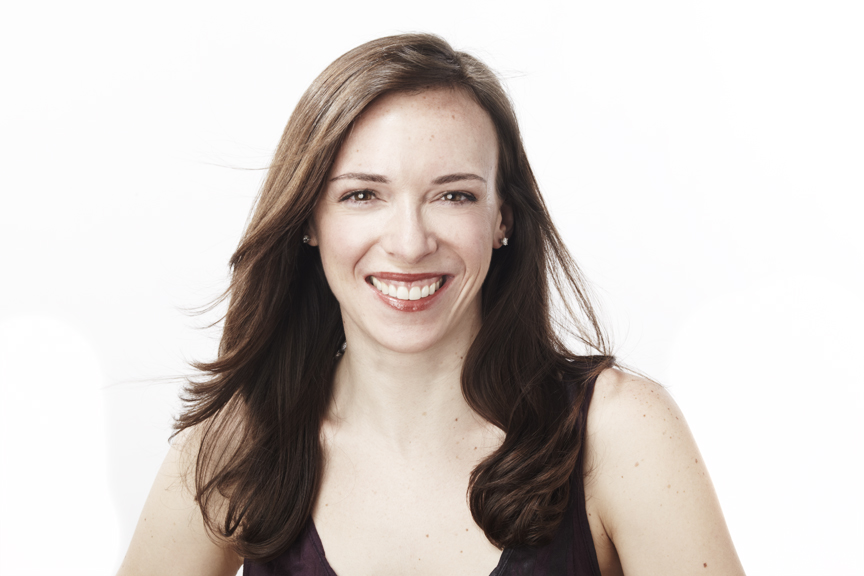 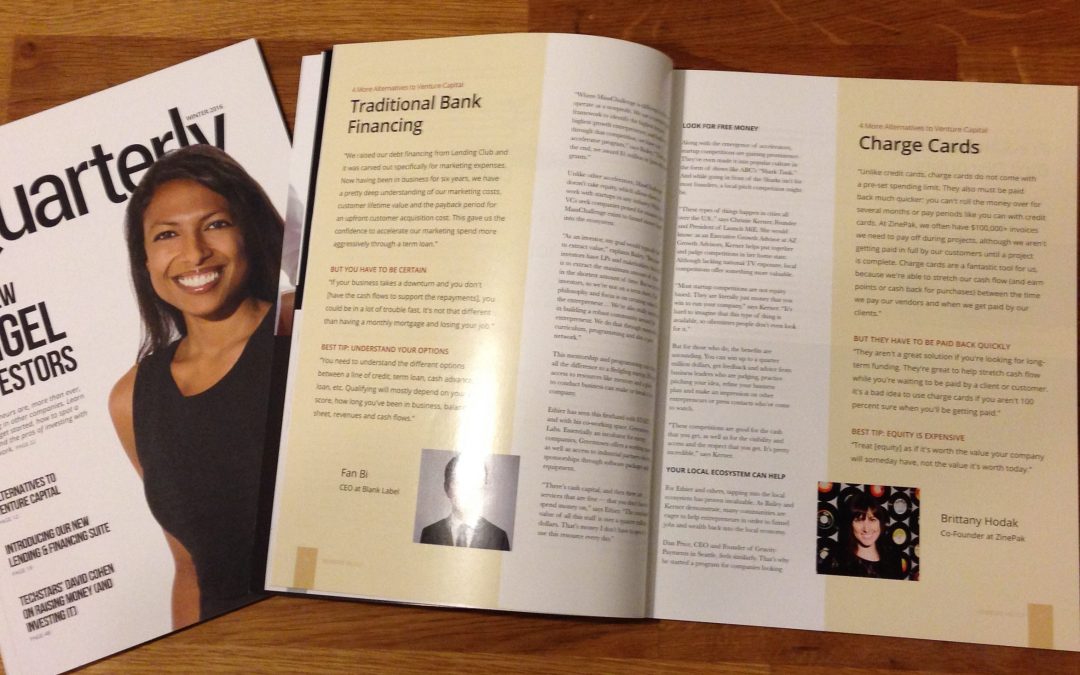