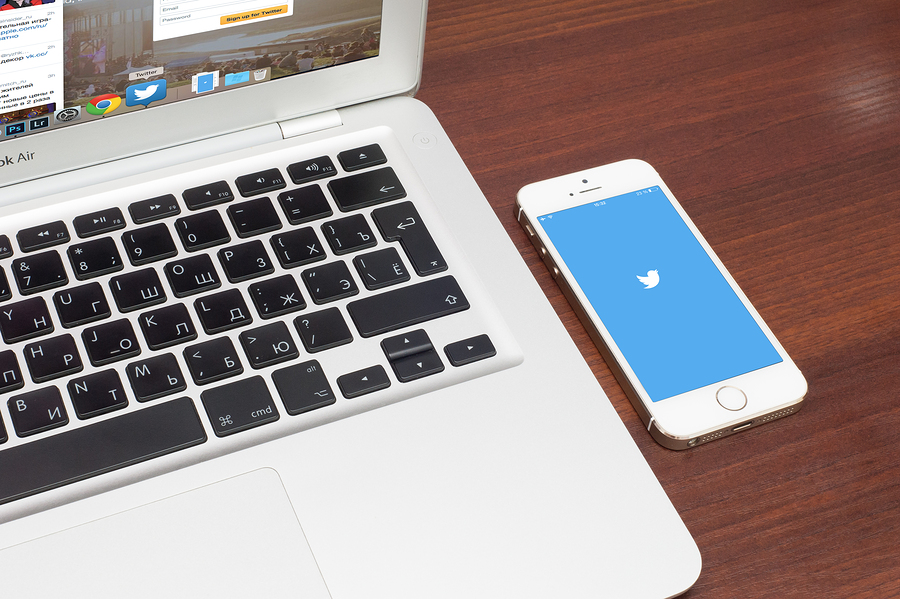 Each week, we like to post what’s been going on with some of our members in the world of social media. Our recap will cover member news and highlights, external publications and hiring needs.

Next month, 20-plus leaders will be getting together for The Power of Positive Summit, a free online event where leading experts will share their strategies on how to stay positive, overcome challenges and a make greater difference. Some YEC members will be speaking and others are encouraged to sign up.

We're thrilled to hear that YEC member Jake Messerly got engaged to his girlfriend, Tiffany, in Rome last weekend.

Earlier this month, CrownTV CEO Jacob Layani took the opportunity to showcase the company's technologies to beauty industry professionals at the 2016 International Beauty Show. Attendees were hungry to expand their networks, build their skills and discover the latest and greatest ways to grow their businesses.

YEC member Mina Chang, CEO of Linking the World, recently met with the Director of the CIA, John Brennan, as part of the Cadets Leadership Development Program. She also spoke on how we all play an important role in securing global security.

Congratulations to Lisa Song Sutton for being recognized as My Vegas Top 100 Women of the Year! She's honored among other outstanding women.

Last week, Tom Krieglstein, founder of Swift Kick, attended his tenth APCA National conference where Swift Kick was awarded with its fifth “Speaker of the Year” award as well as being named the “2016 Entertainer of the Year.” Go here to read the article.

15Five CEO David Hassell recently discussed the value of measurable team data and qualitative employee feedback in the article, "Putting The People Back In People Analytics." He shares that those questions are the crux of why the company is releasing its new metrics questions.

Congratulations to Brandon Dempsey‎ for recently publishing his first book, "Shut Up And Go!: A Millennial's Guide to Figuring Out What You Want And How To Get It."

#Shutupgo It's out! My first book about taking charge in life https://t.co/9DLTDFCTGv

In his latest Inc article, Arkenea co-founder Rahul Varshneya discusses how the rules of user engagement are constantly changing and adapting to the accommodate new trends and consumer behavior. He also offers what to do about it in 2016.

My latest column in @Inc: Rules of Engagement for Mobile Apps in 2016 https://t.co/J0zxERycBj

Morgan First and Tyler Balliet are growing the Wine Riot/Second Glass Team! They are hiring for marketing and account management in the HQ office and then hiring for lots of roles in their new retail space in Boston. Go to the career page to view all open positions.

YEC member company Her Campus is hiring for a ton of positions, including a Designer and Assistant Product Manager. Check out the careers page to learn more.

Want to be featured in next week’s YEC Social Roundup? Let us know what you’re up to online and don’t forget to follow us on Twitter: @YEC